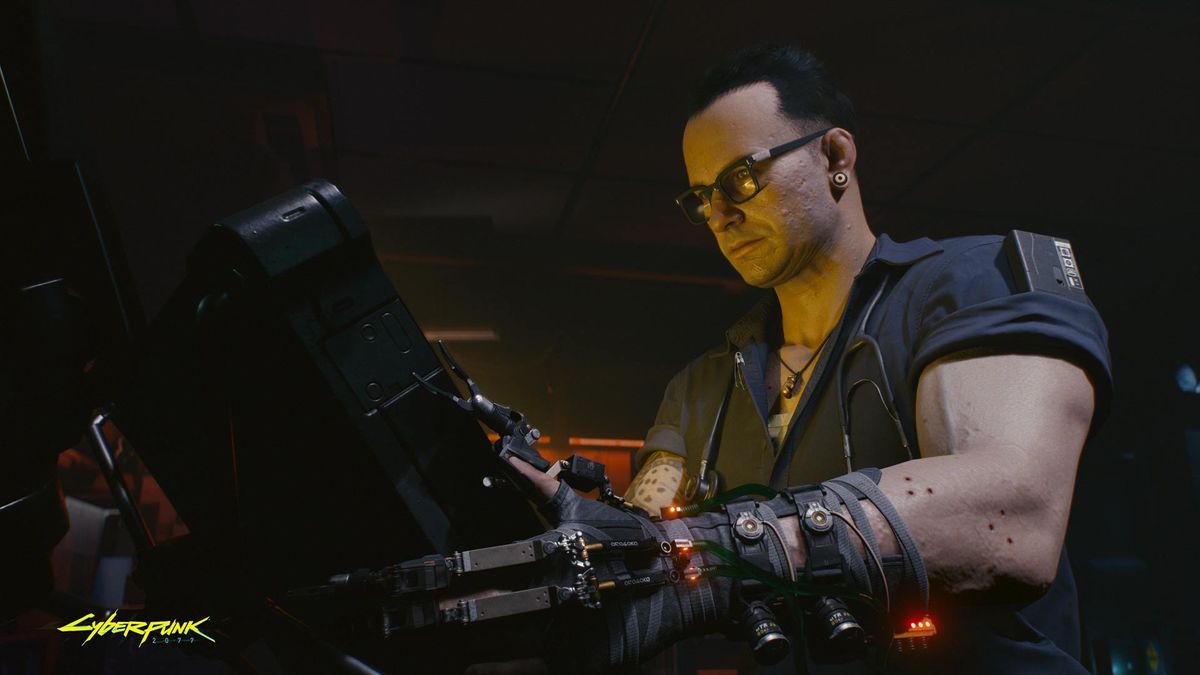 CDP, which was originally going to be Cyberpunk 2077’s Polish distributor, has filed for bankruptcy this week, following a rough year. It won’t, however, affect distribution of the RPG, which is now being handled by a different company.

The distributor was founded all the way back in 1994 as part of CD Projekt, back when the company was selling games but not making them. It’s no longer part of the CD Projekt group, however, as it was bought out in 2014 and became an independent company.

CDP was poised to work with its former owner, distributing the RPG in its native Poland, but that fell through when CD Projekt announced that development was not going as speedily as it had hoped, necessitating a delay until September 17. Following the delay, there were reports of layoffs at CDP, and then another company, Cenega, took over.

Unfortunately, it looks like it might have been relying on Cyberpunk 2077, and it’s not been able to bounce back since the delay. Puls Biznesu reports that it has now filed for bankruptcy and the court has appointed a temporary supervisor.

While the coronavirus has changed a lot of developers’ plans, CD Projekt has assured prospective cyberpunks that Cyberpunk 2077 is still on track for its September launch.