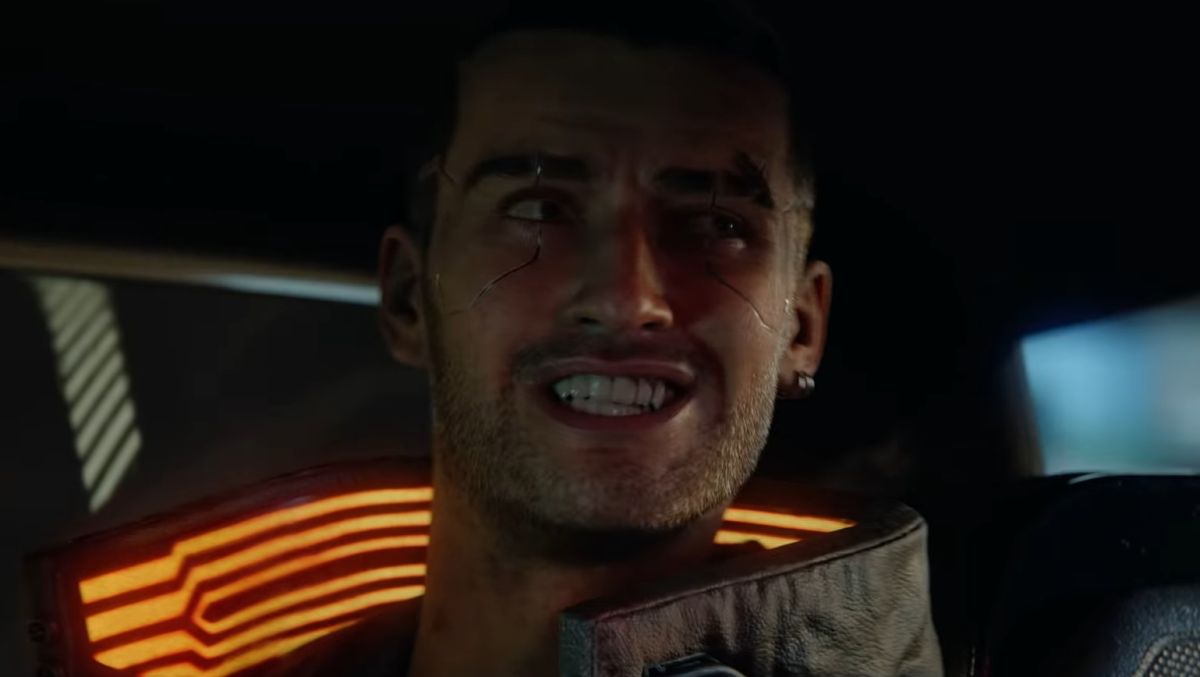 Last week, Brazil’s advisory rating system let slip that CD Projekt’s upcoming RPG Cyberpunk 2077 will be rated 18+ in the country. The listing was quickly taken down, but not before it was recorded for posterity on Reddit, which captured images of the rating and provided a handy translation of the content list, too.

Some of the translations are a little rough, but there’s no mistaking that the list is comprehensive, with “features” ranging from foul language and blood to mutilation, intense sexual relations, suicide, and “cruelty.” Mitigating factors are, according to the listing, “nothing,” while the drug consumption and “intense sexual relationships” (which I suspect might more accurate translate to “graphic” rather than “intense,” but this is what Google Translate says) “aggravating” factors. The bottom line is that in Brazil, at least, Cyberpunk 2077 is “not recommended for under 18.”

CD Projekt hasn’t officially commented on the leak, but lead quest designer Pawel Sasko expressed some personal thoughts about the leak on Twitter that certainly make it appear legitimate:

The ESRB, PEGI, and the Australian Classification Board don’t have ratings for Cyberpunk 2077 posted yet, and it will be very interesting to see where it ultimately ends up on their charts. The studio said late last year that the game will feature motion-captured sex scenes—in first person, no less—and I wondered at the time how that would square with the ESRB’s Adult Only (AO) age rating.

Generally speaking, the ESRB is okay with violent content, but sex is an entirely different matter: The Mature (M) rating allows for “sexual content,” but “graphic sexual content” will get you the AO, and that’s a big problem for game makers trying to reach mass markets.

Anything goes on Steam but major retailers won’t stock AO games, and neither Xbox Live nor the PlayStation Store will allow them either. That’s why even envelope-pushing developers like Rockstar work so hard to squeeze their games into the M category: If you want to sell your game to anything beyond a niche audience, you simply cannot carry an AO rating.

Very happy to share some progress on this — Cyberpunk 2077 has already been rated by the vast majority of rating boards around the world. https://t.co/gwUXYOXpybApril 9, 2020

Interestingly, CD Projekt Red studio boss Adam Badowski said earlier this month that “the vast majority” of rating boards have already rated Cyberpunk 2077, although he didn’t reveal what ratings were given. I can’t imagine that an AO is in the cards—and despite that eyebrow-raising list of cyber-content, it may not be. Other games to be rated 18 in Brazil, according to Videogame Geek, include Beyond: Two Souls, God of War: Ascension, Fallout: New Vegas, and Call of Juarez, and most of the GTA games were given the rating as well.

The “Sex and Nudity” section of an English-language “practical guide” to game ratings in Brazil says that the 16-and-up rating for “intense sexual intercourse,” which the leak indicates Cyberpunk 2077 will feature, includes “hyper-realistic or long scene with any kind of non-explicit sex”—as an example, a scene “where details such as sweat or orgasms are shown but penetration is not seen.” It shouldn’t be too difficult to make that fit the ESRB’s M rating for “sexual content” without tripping the line into the “graphic sexual content” that requires an AO.

Cyberpunk 2077 is currently slated to come out on September 17. Despite the ongoing COVID-19 Pandemic, CD Projekt recently said that it remains on track to make that date.