Cyberpunk 2077 will not be on Xbox Game Pass, in case you were wondering 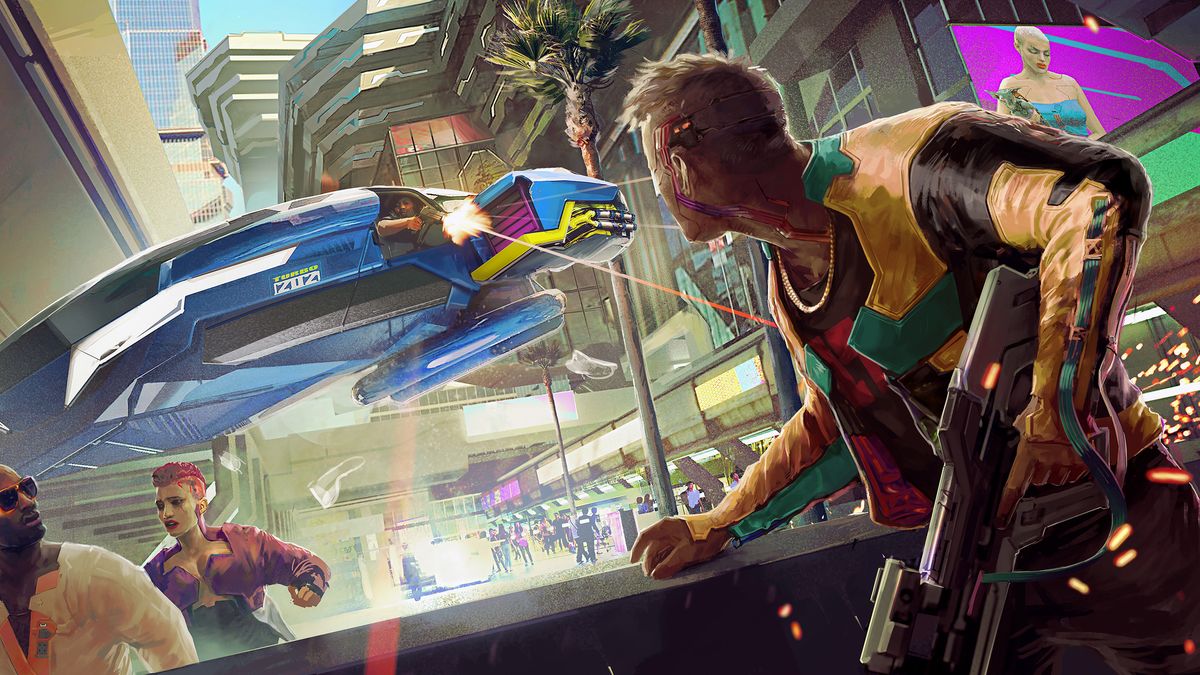 Xbox Game Pass is a subscription-based service from Microsoft that offers unlimited access to more than 100 games for a mere $5 per month. It debuted on PC last year after a couple of years as a console-exclusive service, and it’s a pretty great deal: I can’t buy a decent burger for five bucks, and the list of games it includes is impressive.

One game it won’t include, at least for awhile, is Cyberpunk 2077. Earlier this week, Jeff Grubb of VentureBeat was musing on Twitter about third-party console exclusives, noting that Microsoft could throw a wrench into competitors’ plans by, for instance, paying CD Projekt to have Cyberpunk 2077 on Xbox Game Pass at launch.

It’s an interesting idea, and one I could see Microsoft pursuing, but it’s not going to happen. So says Radek Grabowski, lead PR manager at developer CD Projekt Red:

It’s not at all surprising that this isn’t in the cards. Cyberpunk 2077 is one of the most anticipated games to come along in years, and I can’t see CD Projekt walking away from any of the massive sales it’s guaranteed to generate—sales that could be significantly undercut if it’s available on a monthly basis for next to nothing. Still, in case there was any doubt, you can now consider the matter officially settled.

Cyberpunk 2077 is set to come out on November 19. CD Projekt recently revealed new concept art for the game’s ritzy Westbrook district, which among other things is home to Japantown, base for most of Night City’s Yakuza crime families.