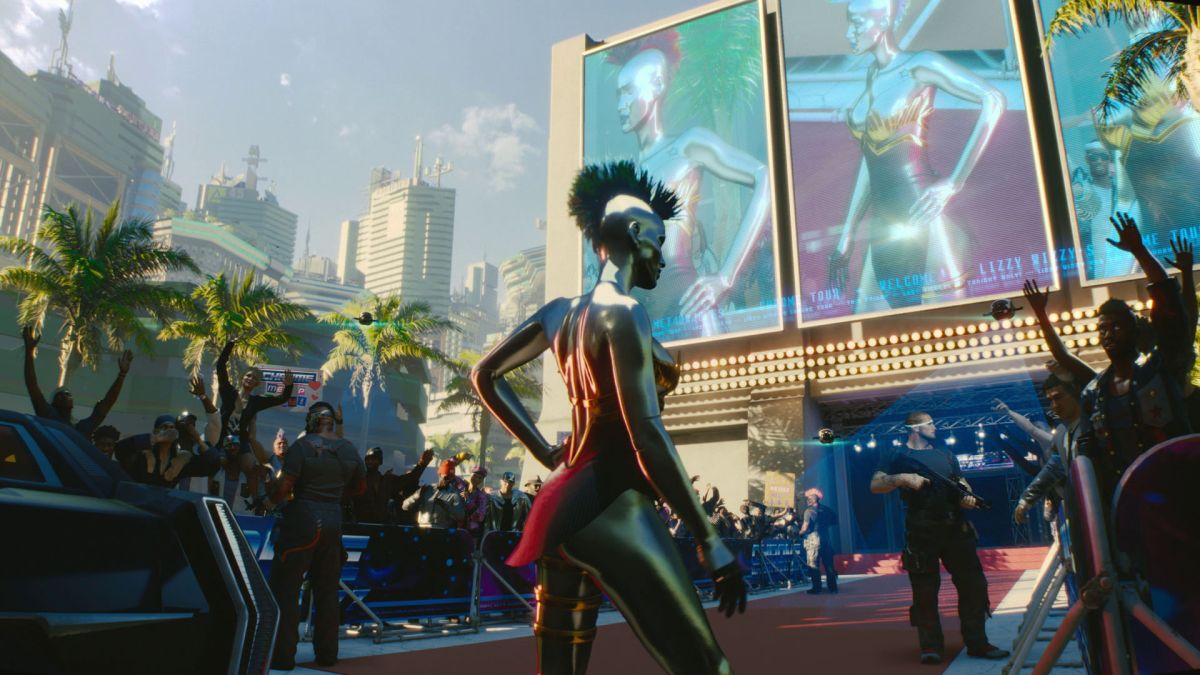 The coronavirus outbreak has knocked a lot of plans off track: Conferences have been cancelled, hardware has grown more scarce and expensive, and games and updates have been delayed. But one company that’s staying the course, for now at least, is CD Projekt, which said in a 2019 overview released today that despite the shift to working from home, the scheduled September release date for Cyberpunk 2077 remains on target.

“There is no shortage of motivation and we also possess all the tools needed to facilitate remote work. We’ve been operating in this mode for over three weeks and to-date results confirm that we can carry on with all our operations without major disruptions,” CD Projekt Group president and CEO Adam Kiciński said. “Our plans haven’t changed—we’re steaming towards the September release of Cyberpunk.”

It’s impossible to say right now how that optimism will hold up. September 17, Cyberpunk 2077’s current release date, is still far enough away that an on-schedule release is feasible, but it’s impossible to say at this point how the COVID-19 outbreak will progress. If developers are forced to continue working from remote deep into the summer, it could force another delay: In March, for instance, Bethesda delayed the release of the Fallout 76 Wastelanders update because working from home “has affected our ability to do the final testing we need.” CD Projekt has a longer run-up to release, but Cyberpunk 2077 is a much larger and more complex endeavor.

CD Projekt also reported that 2019 was a very good year overall, with sales revenues up 44 percent over 2018 to 521 million PLN ($125 million), as The Witcher 3—which is now five years old—somehow continues to kill it.

“We are extremely pleased with the unceasing popularity of The Witcher 3, especially given the fact that the game will be celebrating its 5th anniversary in just a couple of weeks,” CD Projekt vice president and CFO Piotr Nielubowicz said. “We continue to reach new fans: in October The Witcher 3 appeared on Nintendo Switch, while Gwent was released on iOS devices. Strong sales of The Witcher and its debut on new hardware platforms contributed to our net earnings and the Group’s net profitability, which increased to 34 percent in the past year.”