Cyberpunk 2077 on Xbox Game Pass tweet was ‘not accurate’ 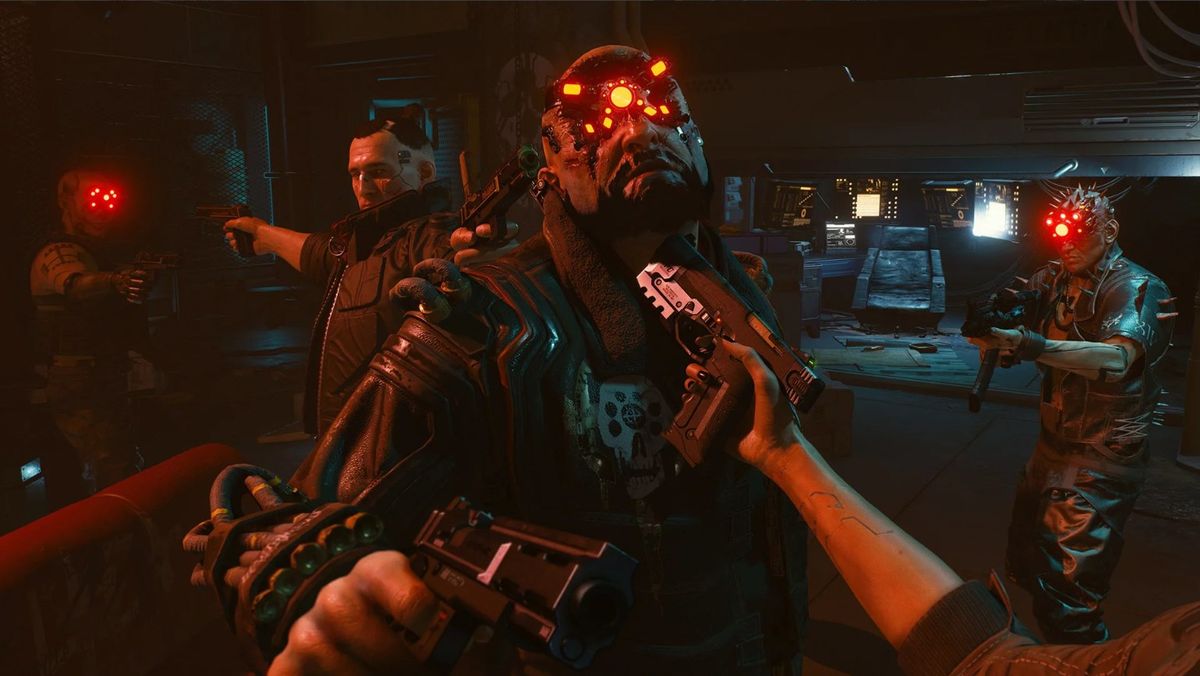 Cyberpunk 2077 is going to be one of the biggest game releases of 2020—maybe even the biggest—so it was surprising when the Xbox Portugal Twitter account revealed that it would be available through Xbox Game Pass on launch day.

Xbox Game Pass is a subscription-based service that goes for $10 per month (currently $5 on PC, which is still in beta), and offers unlimited access to more than 100 games. It’s a really good deal—too good, you might think, for CD Projekt’s next landmark game, especially since putting it there on launch day would seriously undercut sales.

And on that count, you’d be correct. The tweet was quickly deleted, and the account apologized for posting incorrect information. “Unfortunately, this was a mistake on our part. We wanted to talk about Xbox One X Special Edition of Cyberpunk 2077,” it said. “We have no information regarding Xbox Game Pass and, for that, we extend our deepest apologies.”

..not sure how legit this is but: the Xbox Portugal Twitter account claims that Cyberpunk 2077 will be available on Game Pass at launchhttps://t.co/08HHfIJ9U5 pic.twitter.com/nRD9ams54LMay 6, 2020

There was some question about whether the Xbox Portugal Twitter is an official Xbox account at all, as it’s not verified and has fewer than 1,000 followers. It’s also a relatively new account, and its first tweet went up on April 1, which is a big red flag all by itself. Its followers include the blue-checked Xbox Brazil Twitter account and Xbox marketing GM Aaron Greenberg, though, which lends it an appearance of legitimacy, and if it’s faking it certainly seems committed to the bit: Scrolling back through old tweets, it looks like nothing more than a conventional Xbox account.

Cyberpunk 2077 is scheduled to come out on September 17. In case you hadn’t heard, there will be customizable genitals.