Cyberpunk 2077 is getting a comic series this September 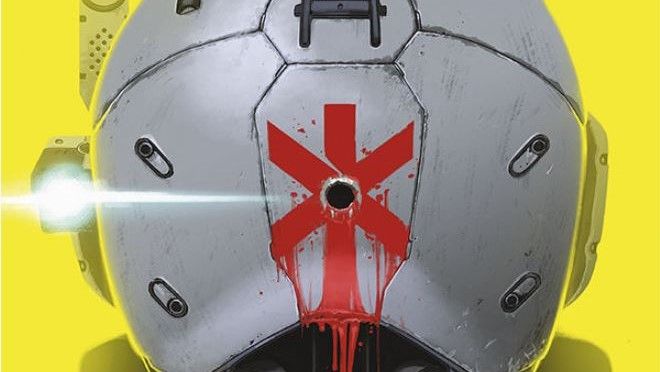 CD Projekt Red’s RPG behemoth Cyberpunk 2077 is getting a comic book adaptation. Titled Trauma Team, the series is being published by Dark Horse Comics and the first issue is set to appear on September 9.

The spin-off will focus on Trauma Team International, a privately-owned force that responds to the medical needs of Night City—for a price. They are one of the most powerful, and feared, corporations in the game.

Dark Horse Comics’ description says that the comic will follow Nadia, an emergency medical technician for Trauma Team International, and the sole survivor of a failed rescue mission. “After she agrees to continue work for an upcoming extraction mission, Nadia and her new team find themselves in an even more dangerous and life-threatening situation.

We’ve seen snippets of Trauma Team International throughout Cyberpunk 2077’s various trailers. You can see one of their armoured flying cars in the very first trailer from 2018, as they open fire onto a balcony of people—they’re not your normal ambulance service.

The comic’s September release would have lined up nicely with the release of the game, but unfortunately, Cyberpunk 2077’s release date has been delayed for a second time.