Cyberpunk 2077 delay will also push back DLC and multiplayer modes 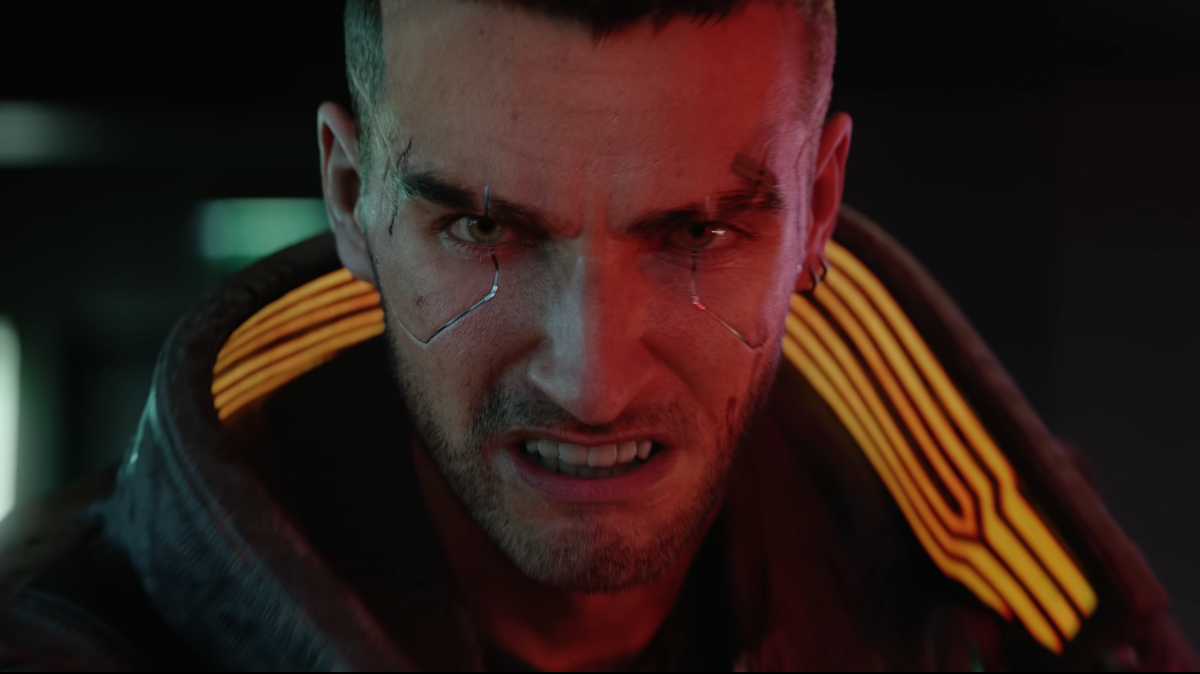 It was disappointing, but not entirely surprising, when CD Projekt pushed back from the release of Cyberpunk 2077 from its planned release in September to November 19. In a follow-up call to investors, CD Projekt vice president of business development Michał Nowakowski said that the delay will also impact the scheduling for post-release content, including the planned multiplayer mode.

“We prefer to call them expansions as they’re bigger than typical DLCs, but of course the fact that the launch of Cyberpunk 2077 has been moved will proportionately move the release of such potential expansions,” Nowakowski said, adding that post-release content is still in development, and that a release date hasn’t actually been set at this point.

“When it comes to multiplayer, similarly to the expansions, its launch is going to be proportionately delayed as well, although multiplayer is a bit more distant—so it’s a matter for the future anyway.”

Nowakowski also went into a bit more detail on what exactly CD Projekt is doing with the extra time, saying that the game is “100 percent done,” but could still stand some fixing and polishing.

“Let’s say there’s a character walking down a street and they’re passing through a lantern as if it didn’t exist. So obviously we don’t want to happen in the final build of the game,” he said. “This and many other things—maybe some light effects may be wrong here and there in particular circumstances. In a huge environment like that these bugs need to be eliminated before we pass the game to the players.”

“We don’t want to have their experience ruined by the fact that if it rains and it’s 4:01 am. and you walk outside of that particular bar on that particular street, the night turns into day for three seconds. And there’s things like that popping up, which we’re fixing.”

During the same call, CD Projekt joint CEO Adam Kiciński said that the developers “truly believe” that the November 19 release date will hold. “That’s all I can say now, but of course, any decision like this costs us trust,” he said. “We try to be as reasonable as possible when making the final decision. That’s our take for now—we believe the game will be released on November 19.”