Cute mech battler Volta-X is holding a closed beta, and we’ve got 200 keys to give away 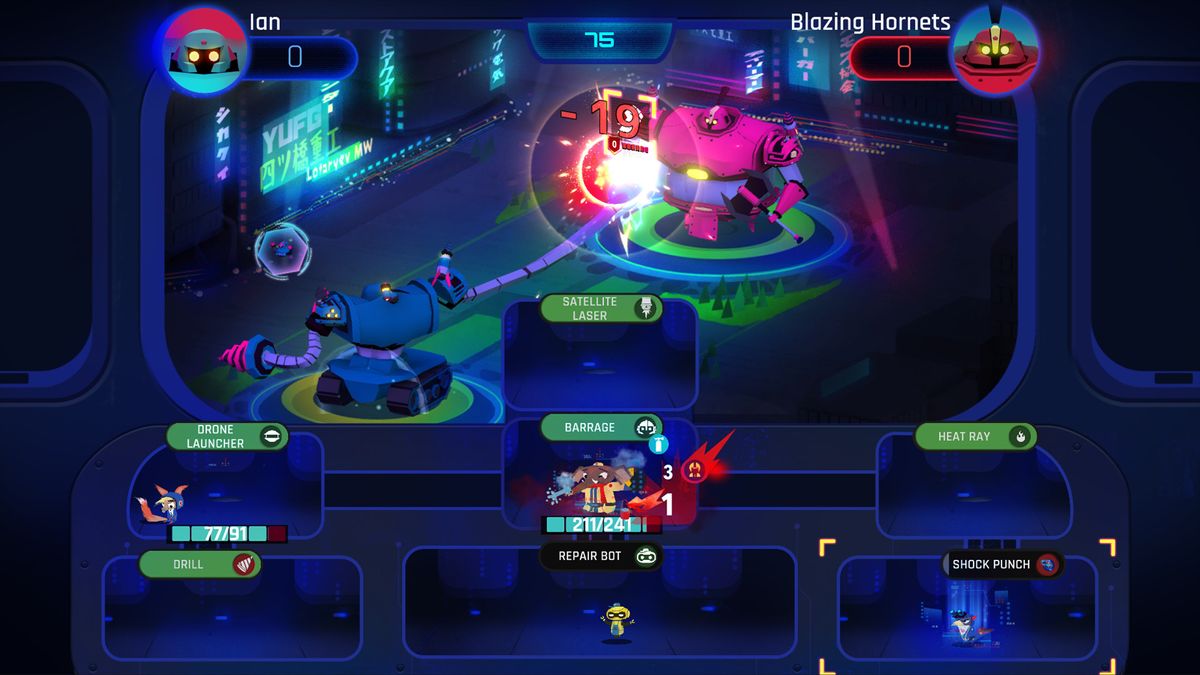 Volta-X is a “real-time strategy mech battler” that begins with a Kaiju invasion of Earth. Humanity seemed doomed, until our best scientists developed the Voltas: Giant fighting robots that enabled us to stand toe-to-toe with the alien invaders and eventually force them off the planet. We won! And now we’ve got all these giant fighting robots and nothing to do with them.

Faced with that conundrum, humanity did the obvious thing and set up a professional Volta-battling sports league, which you’ve just entered as a fledgling competitor. The game features highly-customizable fighting machines, base building, a full singleplayer campaign that will take your pilot from league qualifiers to the top of the ranks, and online PvP combat with global “World Volta Association” leaderboards. Also the pilots are small furry animals, for some reason.

If this sounds like something you’d like to try, I have good news: Volta-X is expected to arrive on Steam later this summer, and before that happens a one-day closed beta test is running on July 18—and we’ve got 200 keys to give away.

For a chance to get into the beta, enter your email address in the widget down below. You’ve got until 1 pm ET on July 16 to get in, at which point the raffle will close and the keys will be distributed to randomly selected winners. We don’t see your email address, in case that’s a concern, and Godankey only uses them for the purpose of the giveaway, and doesn’t save or share them.

If you don’t score a key through the raffle, you can also sign up for a shot at access, and learn more about the game, at volta-x.com.