Cult indie RPG Earthlock is getting an action RPG sequel 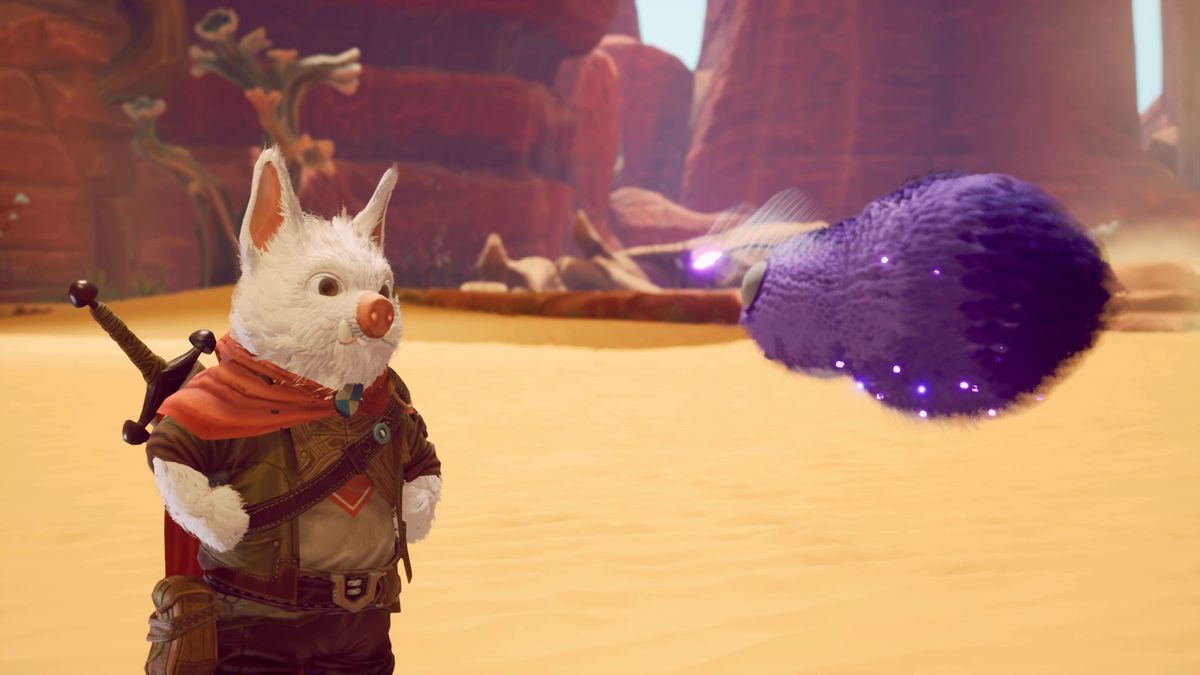 Norwegian developers Snowcastle have announced that they’re returning to the world of Earthlock, their 2016 cult game inspired by the turn-based 3D RPGs of the 1990s, for a sequel. Earthlock 2 will take inspiration from Action RPGs, rather than turn-based, but will still be set on the world of Umbra. Snowcastle has said since the first game that Earthlock was planned as a trilogy. The short announce trailer shows a blasted landscape in the game’s distinctive style, and a hogbunny with a sword, and a little magical mote-creature that heals some of the land and sprouts a new tree.

The plot of this game sounds similar to the first as it “centres around a group of friends who must set out to find and rescue their missing family members.” The game description, however, is wildly different from the first game: “Earthlock 2 will be an open-world action RPG with complex interlocking systems that work together to offer players extensive freedom to customise their own experience.”

The first Earthlock was a fairly complex, if short, turn-based japanese-style RPG akin to the Final Fantasy 7 era of the 90s. Earthlock 2 currently has no release date, but it does have a Steam page and you can sign up for a newsletter on the Snowcastle Games website.