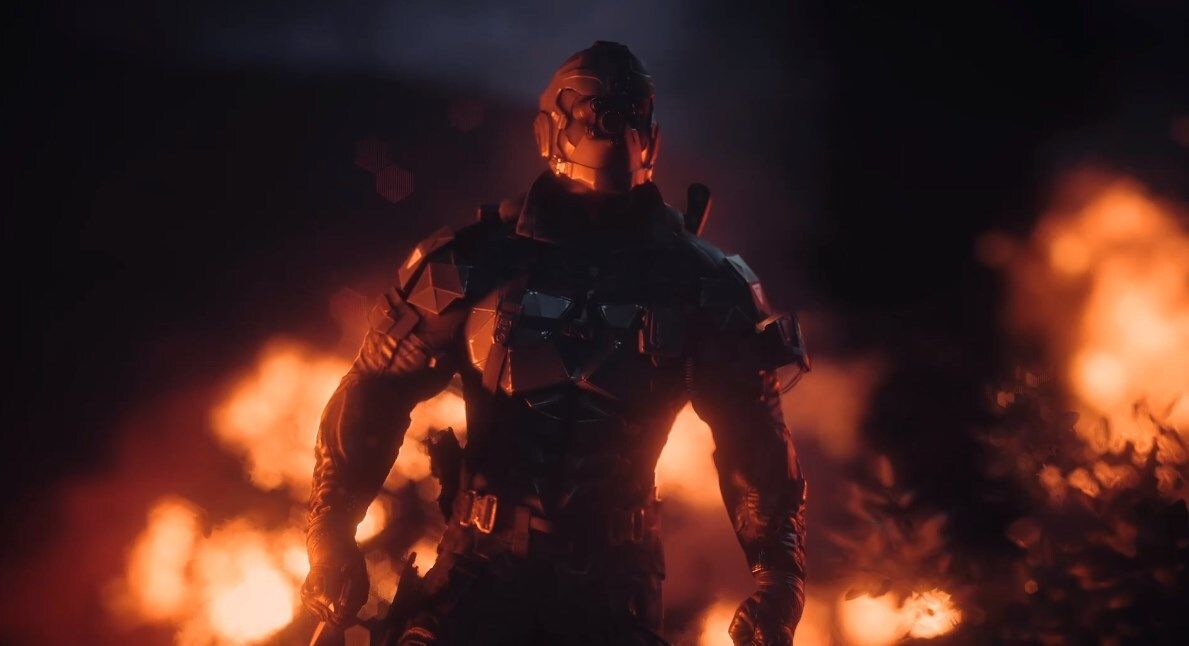 You might have never heard of Crossfire, but it’s actually one of the most popular games on the planet with more than one billion players over its lifetime (yes, a billion). On the surface, it looks like a free-to-play Counter-Strike clone, but it’s evolved into a kind of MMO-lite FPS with cosmetic skins, guns to unlock, and dozens of varying game modes. Still, it was a bit surprising when Microsoft announced it would be bringing Crossfire to the Xbox One last year as CrossfireX, with Remedy—the folks behind Control and Max Payne—making a singleplayer campaign. Today, at the Xbox Games Showcase, we got the first look at that campaign, and it looks really fun.

The world of CrossfireX is one ruled by two different paramilitary corporations. It’s all very Metal Gear Solid minus the weird cow robots and severed arms that are also evil (so really, just a little Metal Gear Solid). But, from the trailer, Remedy’s campaign evokes both Call of Duty and Battlefield’s recent games, with big spectacle set pieces sprinkled with tidbits of character development. I have no idea what’s going on, but I’m not sure it matters in a game like this.

What’s annoying, though, is that there’s no indication that CrossfireX will be coming to PC. I’ve checked everywhere, and it seems like the game is being designed for Xbox first, leaving the opportunity for it to come to other platforms later—but there’s been no confirmation of that. Considering Crossfire is a PC game, that’s a little frustrating. The version you can play right now doesn’t look nearly as good as CrossfireX, but I’m more interested in being able to play Remedy’s singleplayer campaign than another free-to-play FPS.

We’ve asked Microsoft for clarification and will update this story when we know more. For now, check out the campaign trailer above.