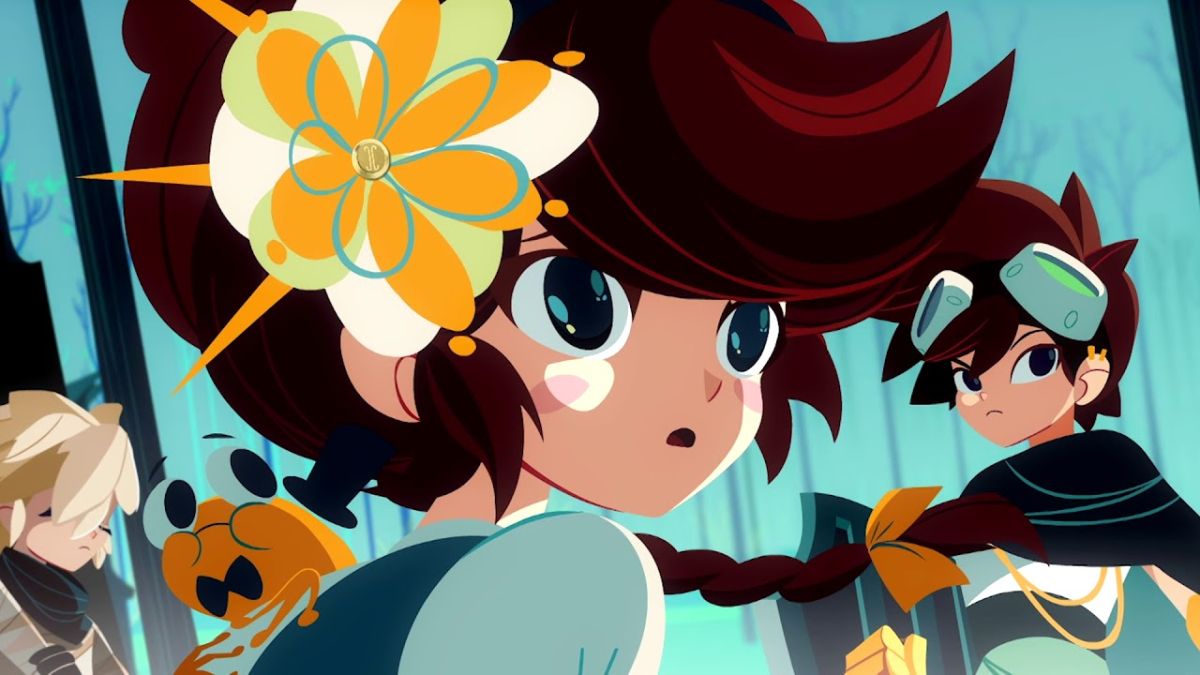 Cris Tales is a much-anticipated love letter to classic Japanese RPGs like Chrono Trigger and Final Fantasy 6 but with a twist: you can manipulate time both in and out of combat. It looks great—Andy thought as much when he previewed it last month—and during the PC Gaming Show today, developer Modus Games revealed Cris Tales is coming to Steam on November 17.

If this is your first time hearing about Cris Tales, you can check out the trailer above to get an idea. The actual game is a side-scrolling RPG similar to Paper Mario, but the time manipulation system sounds really neat. As Andy explains in his preview, if you poison an enemy you don’t have to wait dozens of turns for it to slowly eat away its health. You can just fast-forward time so the poison acts much more quickly.

You can also manipulate time outside of combat to see the city of Saint Clarity in both the past and the future. That might open up new avenues to explore, but it also lets you glimpse the consequences of certain events, too. As a big fan of Legend of Zelda: Oracle of Ages and Majora’s Mask—two excellent games that center on time travel—I’m excited play Cris Tales.

There’s also a demo on Steam you can try now while you wait for its November 17 release.