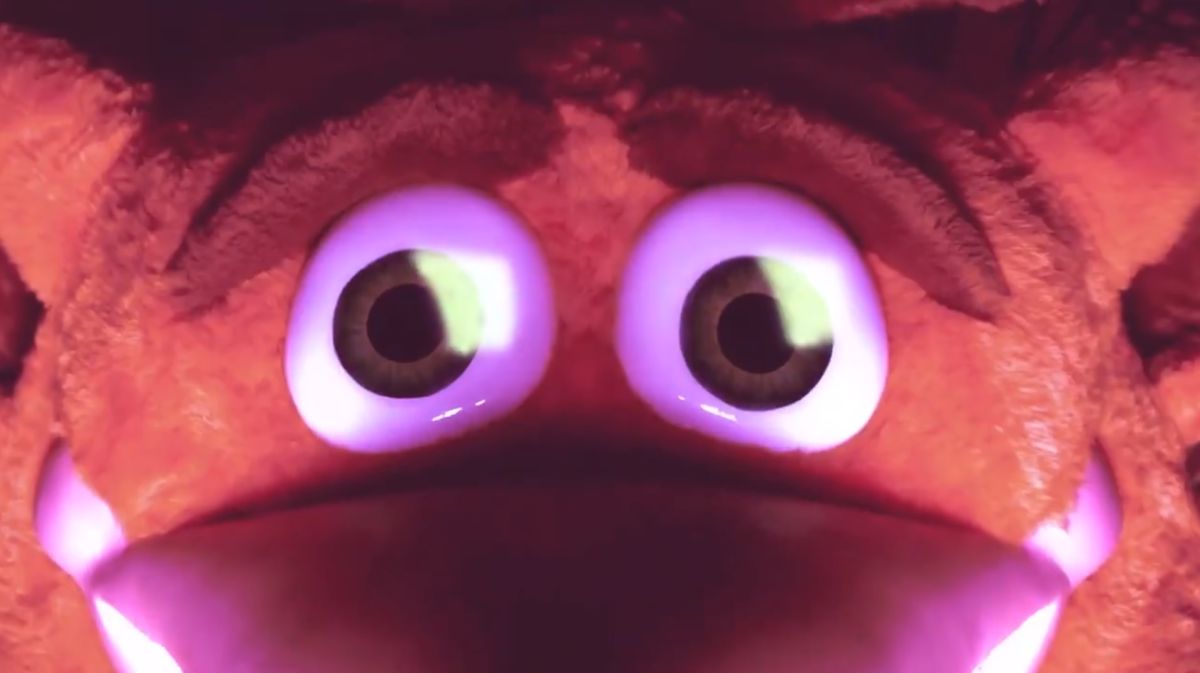 Following a leak from the Taiwanese rating board, Activision has announced that the official reveal of Crash Bandicoot 4: It’s About Time is happening tomorrow, June 22, at 8 am PDT/4 pm BST. The announcement tweet was accompanied by a teaser trailer that hearkens back to the downright creepy marketing for the original 1996 game.

We could speculate about what Crash 4 is about, but I believe its subtitle went ahead and spoiled that for us: It’s About Time. Of course, it’s also about time that Crash make a proper return to form, especially after the enthusiastic response from the Crash Bandicoot N. Sane Trilogy and the Crash Team Racing Nitro Fueled remaster.

Crash 4 is developed by Toys for Bob, one of the co-developers of the N. Sane Trilogy, the Spyro Reignited Trilogy, and many Skylanders games. They definitely know a thing or two about making old platformers feel modern at this point. The new sequel could be a grand departure from the narrow platforming that the series is know for, but my bet is on a more traditional (much prettier) interpretation of the classic series.

Geoff Keighley will be hosting the Crash 4 reveal (alongside Crash himself) under the banner of the Summer Game Fest, so stay tuned for more details from his feed.

See you tomorrow morning for our stream at 11 am ET / 8 am PT @CrashBandicoot — it’s TIME for some socially distant Crash Bandicoot 4 fun. I can’t wait to tell you more. #SummerGameFest https://t.co/Hp7WuLrjXk pic.twitter.com/GGjINgHWgDJune 21, 2020

And remember to wear a mask when going out—Crash knows what’s up.