Crash Bandicoot 4: It’s About Time leaked by Taiwan ratings board 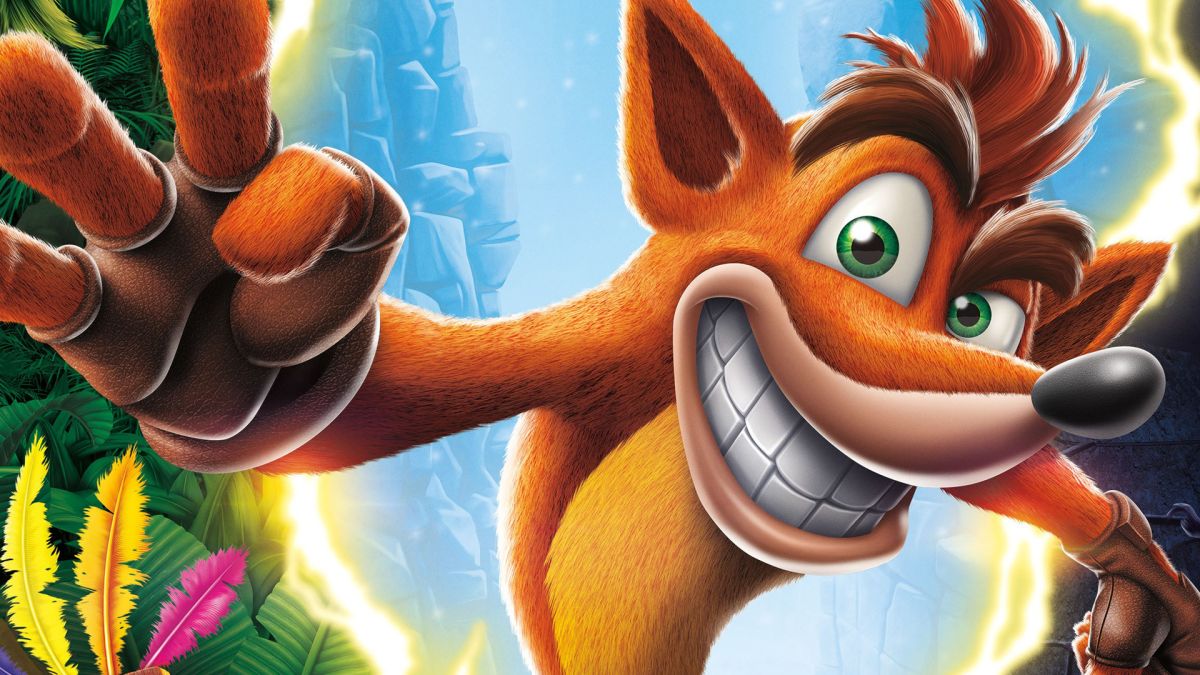 You can quit your nagging because there’s going to be a new Crash Bandicoot game. According to a listing by the notoriously leaky Taiwan Digital Game Rating Committee, Crash Bandicoot 4: It’s About Time exists, and it’s definitely coming to PlayStation 4 and Xbox One. As for PC, Activision has made a habit of releasing its Crash Bandicoot remasters on PC about a year after the console versions, so it’ll probably come, just not straight away.

Here’s the description in the listing, translated by Google:

Crash is relaxing and exploring his island in his time, 1998, when he finds a mysterious mask hidden away in a cave, Lani-Loli. The mask is one of the Quantum Masks and apparently knows Aku-Aku, Crash’s mask friend! With the Quantum Masks returning and a Quantum Rift appearing near our heroes, they decide to bravely head through to different times and dimensions to stop whoever is responsible.

And here’s the PS4 box art:

I’m not across Crash lore but it definitely sounds like those masks are things you’ll need to collect. The game is in development by Toys For Bob, which developed a bunch of Skylanders games and more recently worked on the Crash Bandicoot N. Sane Trilogy.