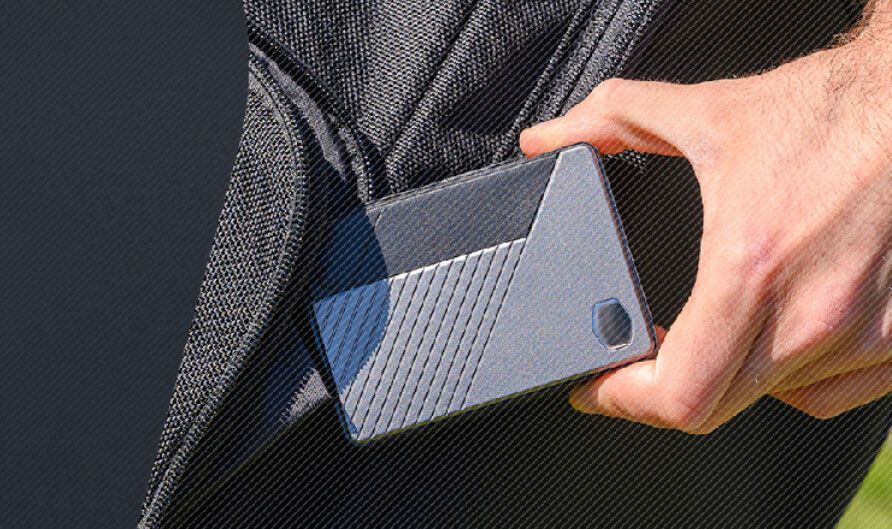 Cooler Master’s lineup of PC cases range from the mammoth Cosmos C700 full tower to the compact Mastercase NC100 for Intel’s NUC, but its smallest case is yet to come. In a few days, the company will offer its first enclosure for the Raspberry Pi, on Kickstarter.

Called the Pi Case 40, this diminutive chassis is designed to both house a Raspberry Pi mini PC and keep it running cool.

“Right out of the box, the Pi Case 40 allows for greater CPU speeds and lower temperatures thanks to its aluminum core in direct contact with the processor,” Cooler Master explains.

In that regard, you can think if it as a hybrid case/heatsink, and one that is completely silent since it does not have any cooling fans. It remains to be seen how well it actually works, though from Cooler Master’s vantage point, the Pi Case 40 is a “premium enclosure.” It certainly looks sleek, from what we can tell.

It’s also designed to be somewhat durable, with a “high grade” TPU bumper.

Cooler Master is keeping some of the finer details close to the vest at the moment, but did say the case contains a daughter board to redirect the GPIO pins and remap the power button. In addition, all the connections on the Raspberry Pi are redirected to the side of the case.

Pricing will be key, particularly with a big part of the Raspberry Pi’s allure being that is affordable. Cooler Master has not announced a price yet, but is offering 25 percent off to people who join the waitlist ahead of the Kickstarter campaign, which kicks off Monday, July 6.