Cook your enemies with this Mount & Blade 2: Bannerlord fire mod 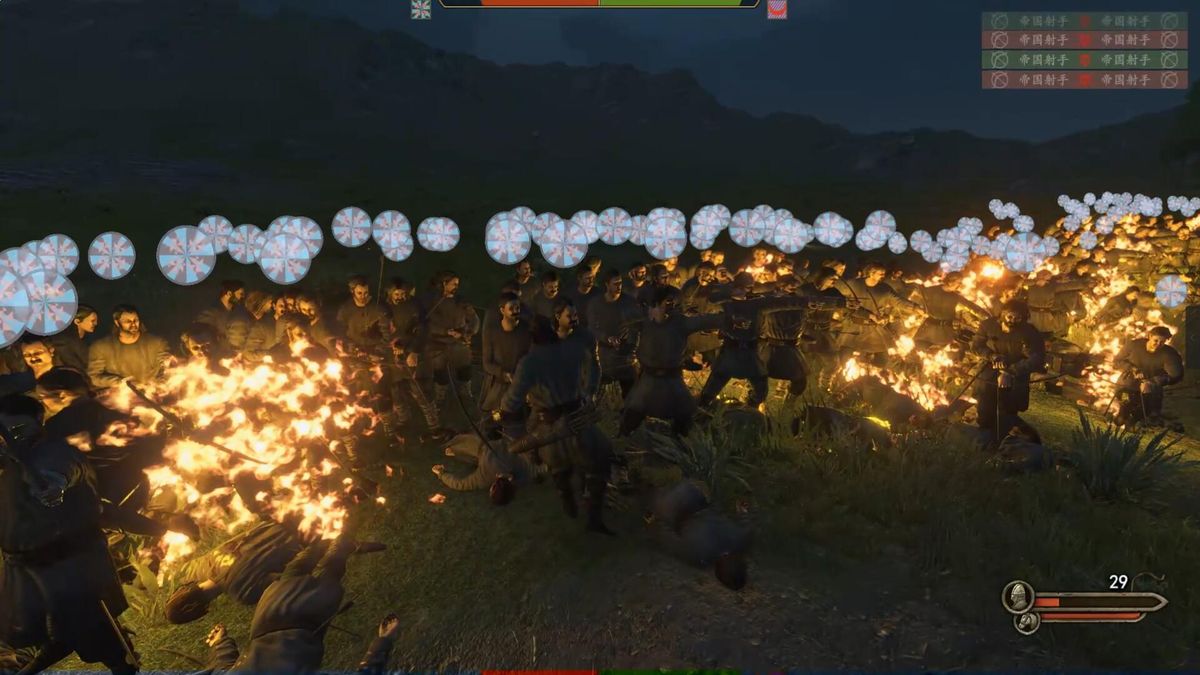 Swords are, I’ve been told, pretty dangerous. They’re sharp, apparently, and who knows was grime the blade is coated in. You could get an infection. But they’re also a bit boring. I’ve seen loads of swords in Mount & Blade 2: Bannerlord. After every battle, I usually have 50 of them in my inventory, just taking up room until I can sell them. Now, if they were all on fire, I’d probably take more notice.

Fire Lord heats up the Early Access sandbox by introducing fire arrows and slightly more mystical fire-enchanted swords, axes and polearms. Bannerlord doesn’t have fire damage at the moment, so modder PureDark has implemented their own system where all warriors have an ignition bar that goes up to 100 points, at which point they start to get pretty toasty.

Hitting someone with a fire arrow won’t immediately set them on fire, but a couple in quick succession will. Smack an enemy with a flaming sword, however, and they’ll start to burn instantly, unless they manage to block your strike. And if you think the burn damage is excessive or maybe not excessive enough, you can tweak the configuration file.

The latest update, v1.0.2, lets you choose what type of unit can use fire arrows, ranging from none of them to everyone, including enemies. You can even change the probability that a unit will shoot a fire arrow. And if you just want to wade across the battlefield with a big flaming sword while also being on fire yourself, without taking damage, you can do that. Living the dream.

It only affects fleshy humans at the moment, but I’d love to see it extended to buildings. If I’m raiding a village and stealing all of their butter, it would be nice to also have the option to burn down their hovels. I’m not a bad guy, but those serfs had it coming.

For more tweaks, cosmetic enhancements and new features, check out our list of the best Mount & Blade 2: Bannerlord mods.