Control is finally getting a respec function and a better map 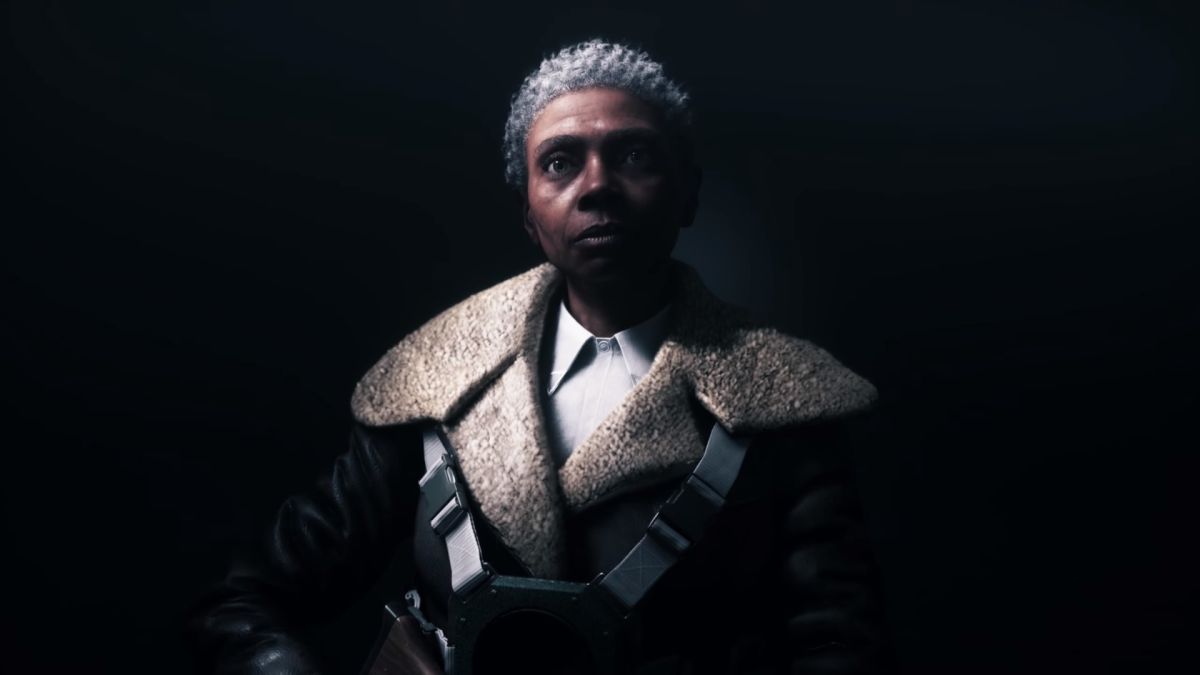 The first expansion for Control, Remedy’s tale of interdimensional weirdness in the world’s most interesting office building, is set to come out on March 26. Entitled The Foundation, it promises to go deeper (literally) into the Oldest House, and reveal what head of operations Helen Marshall got up to when she announced that she had to “go check on something” and then disappeared.

Also coming on March 26 is a new Control update that won’t add expansion-like content, but will bring some welcome new features. The Shield Rush ability shown in the teaser below looks fun: Control is great for slamming people around, and there are few things that deliver a feeling of raw power quite so viscerally as pancaking someone with a wall.

Improved map readability also promises to be a big plus, because the best thing I can say about the current map is that it’s better than nothing. (Some of that impenetrability is due to the complexity of the Old House itself, and it is fun having to explore to get the lay of the land, but at some point you really just want to get to where you’re going.)

Our next FREE update brings all-new features and quality of life improvements to Control. Take a look at what you can expect in the March update and stay tuned for more info.Launching on PlayStation 4, Xbox One and Epic Games Store on March 26, 2020.#ControlRemedy #505Games pic.twitter.com/FwUppoVI8yMarch 23, 2020

But I think the biggest change will be the ability to reallocate Jesse’s skill points. Control isn’t overly stingy with points but I’ve always been a little nervous about commitment, and as a result I spent a good chunk of the game carrying them around instead of using them. Being able to respec should alleviate that pressure and enable the sort of experimentation that a game like Control really deserves.

Despite being out on Thursday, pricing on The Foundation expansion hasn’t been announced as of yet. But it is available for wishlisting on the Epic Games Store. (It has that now, you know.) We’ll have impressions on The Foundation when it’s out later this week.

The March update, with the better map, respeccing, and all the rest, is free for everyone.