Control: AWE teaser confirms that Alan Wake is on the scene 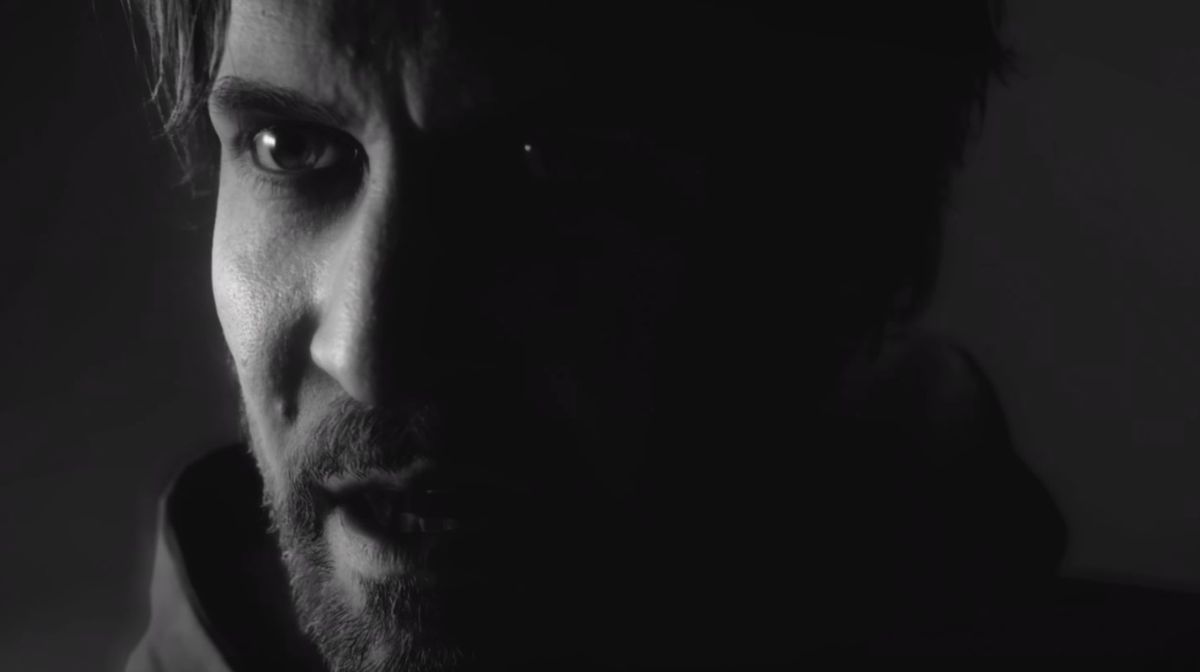 We’ve assumed for awhile now that the second expansion to the most excellent third-person shooter Control, entitled AWE, would somehow cross over with Remedy’s pre-Control cult hit Alan Wake. The title of the expansion is kind of a giveaway, for one thing, and various bits of Alan Wake lore is salted around in various spots throughout Control, too.

During today’s State of Play online presentation, Remedy made it official. First, the sound of a typewriter, and then an ominous warning: “Whatever you do, stay in the light,” an obvious reference to Alan Wake’s gameplay, which involved hauling ass between light posts to avoid getting clobbered by the shadowy “Taken.” And then, for just a second, this guy:

That’s either Jake Gyllenhaal on the wrong end of a rough weekend or Alan Wake, and given the situation my money is on the latter. He looks a little older and craggier than he did when last we saw him, but life in an altered world event that just won’t stop will do that to you.

Control: AWE is set to arrive on the PlayStation 4 on August 27. A PC release date hasn’t been confirmed (the Epic Games Store still lists it as “coming soon”) but the previous expansion, The Foundation, went live on PC on the same day as the PS4 version. Hopefully we’ll have the same luck with AWE—we’ll let you know when we know.