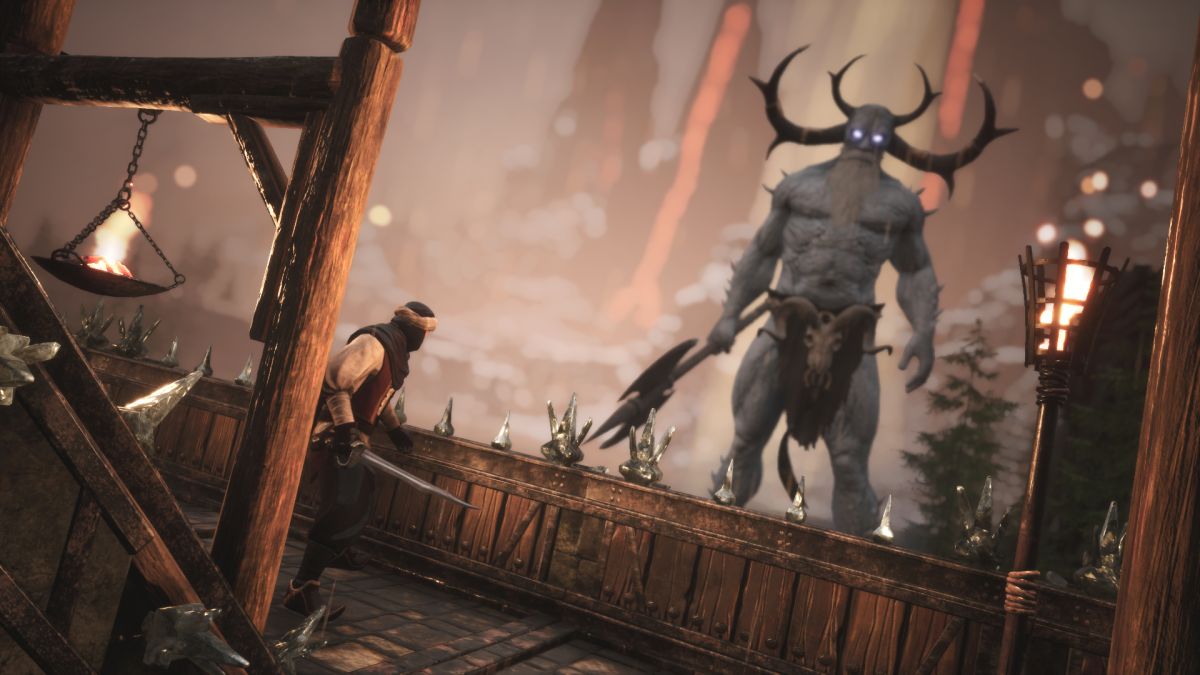 Players have been struggling to play Conan Exiles since its latest update introduced what the community is calling an always-online requirement.

With Update 41, Funcom announced the introduction of “Funcom Live Services”, while also removing the previous Denuvo DRM. While the removal of Denuvo is usually a guaranteed home run for any publisher, this update has been plagued by connection problems and other bugs, leading to accusations from players of Funcom hamstringing the game’s offline play modes.

While Conan Exiles is predominantly an online multiplayer survival game, like Rust or Day Z, it has included features allowing single-player offline play since launch.

The problems first hit the PlayStation 4 version of the game, and say many people struggling to connect to servers. While that was fixed in a later patch, PC players are still reporting that the in-game server browser is totally empty, meaning they can’t find or join any games. Considering Funcom Live Services also seems to make offline play impossible at the moment, this bug renders the game entirely inaccessible for those affected by the issue.

In a statement released on Reddit, Funcom said it is currently “trying to determine the cause”, and will issue a fix as soon as it is able to do so. Unfortunately, it didn’t give an estimated time when this update will be released, meaning PC players could potentially be waiting quite a while before Conan Exiles is playable once again. Funcom also hasn’t responded to any of the criticism surrounding the apparent barring of offline modes and whether this was intentional, or whether it is a further problem this patch has caused.

Despite the ongoing problems, the update also provides a number of AI improvements to thralls and a number of balance fixes, which are outlines on the Funcom forums.