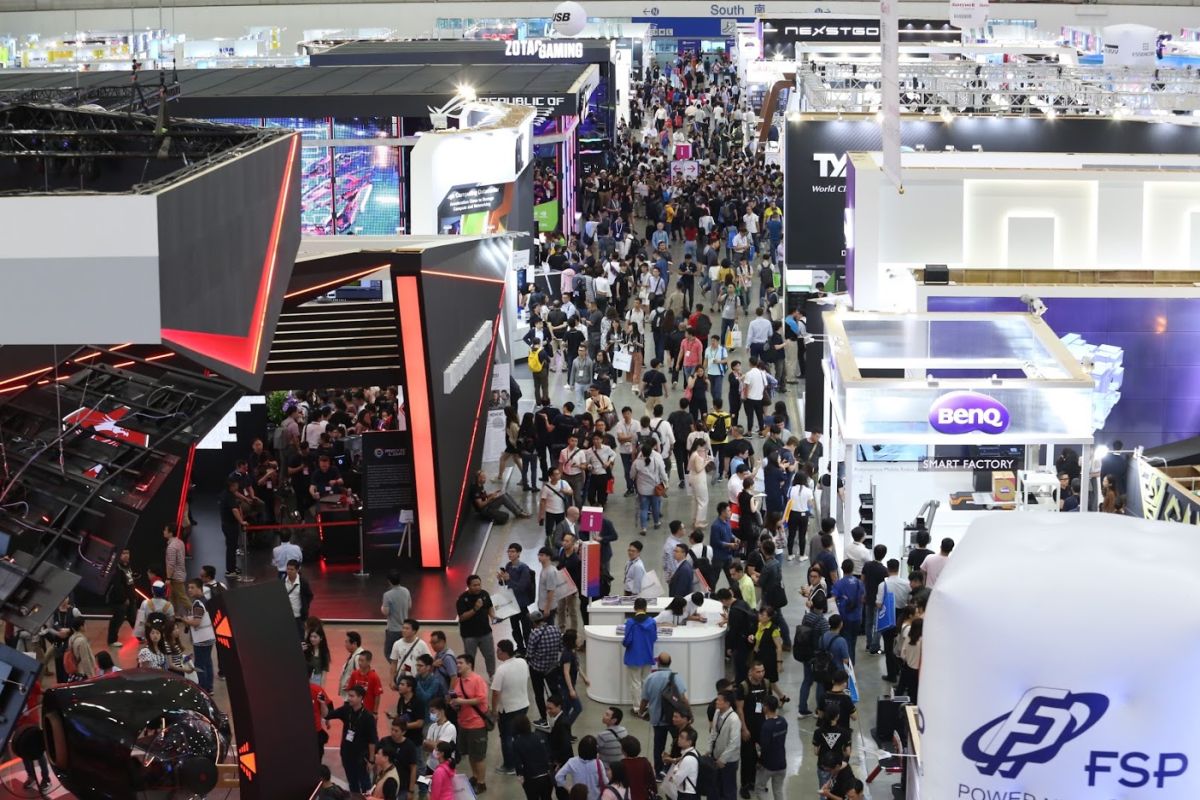 Computex 2020 has effectively been cancelled. The Taiwanese tech show, which is usually planned for early June, is the epicentre for PC hardware announcements each year. However, following an earlier delay to September due to the coronavirus pandemic, the show has finally been removed from this year’s calendar altogether.

Once again to be held in locations across Taipei, Computex is back to its planned schedule for next year: June 1-5, 2021. That means cementing the one-two tech/games punch of Computex and E3 one after the other. The gaming show, which would have originally taken place this week, is now set to run from June 15-17, 2021 in Los Angeles.

“The outbreak of pandemic Covid-19 has disturbed all major economic sectors of the whole world,” a press release from the show’s organisers, TAITRA, says. “Many countries have imposed travel restrictions to help curb the spread of Covid-19. Computex stakeholders, including international exhibitors, visitors and media, may not be able to join the show consequently. Taiwan External Trade Development Council (TAITRA) and Taipei Computer Association (TCA), the organizers of Computex, therefore decided to reschedule Computex to 2021.”

The tech show was facing mounting pressure from both its attendees and major travel restrictions, despite its delay until September. Major US companies, such as Nvidia and AMD, were said to be debating whether they would attend the rescheduled show due to concerns over their employees’ health, and even local Taiwanese companies had pulled out. Many planning to attend locally from Taipei, the show’s host city, were also reportedly unsure it was reasonable to do so in light of measures intended to prevent the spread of the virus.

Among those expected to make announcements at this year’s show, had it gone to plan, was AMD. The company has said it is on track to release RDNA 2 GPUs and Ryzen 4000 CPUs and APUs this year, and usually Computex would’ve been a prime spot to announce further details on these upcoming products.

Fear not, AMD’s next-gen processors are still on track, and it would appear Nvidia Ampere graphics cards, to give Radeon’s a run for their money, are also on the way.