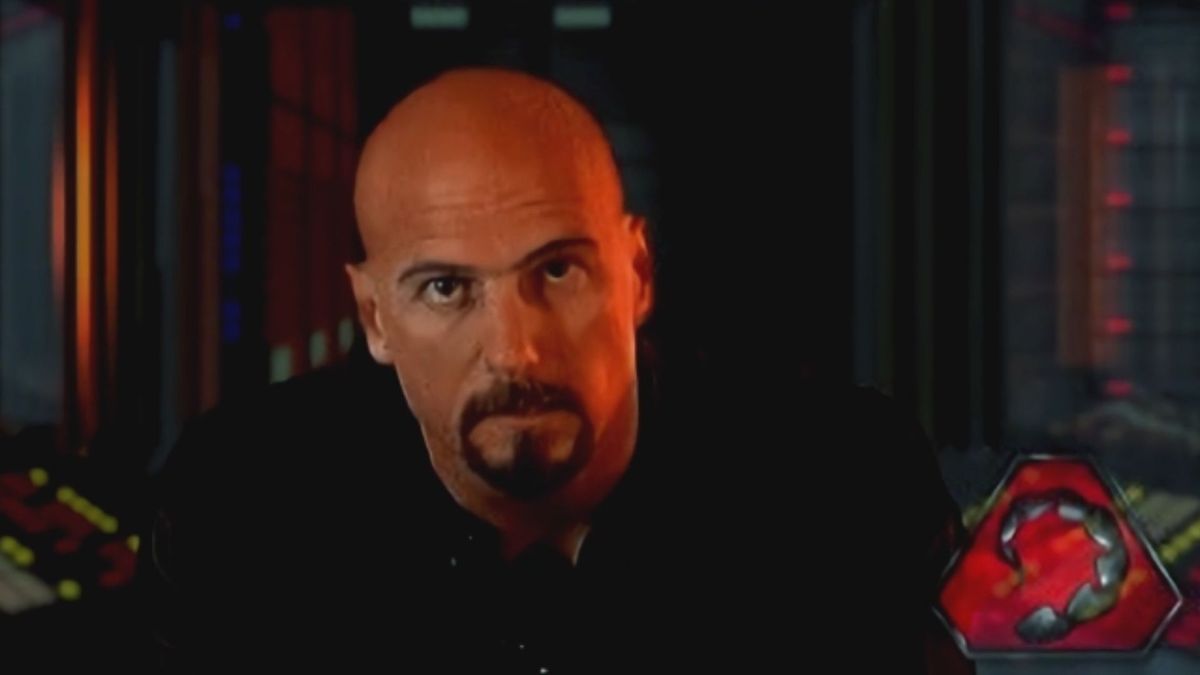 Command & Conquered Remastered Collection is only a couple of weeks away, and EA has finally revealed that it will have mod support—a subject it and developer Petroglyph had skirted before—at launch. It’s going one step further, too, by giving players access to the source code.

Producer Jim Vessella announced that the TiberianDawn.dll and RedAlert.dll and their source code will be available to root around in and tinker with under the GNU General Public License 3.0. Giving modders this much access hopefully means we’ll see some pretty wild projects. A map editor will also be available, so you’ll also be able to create new battlefields for your custom units and tweaked gameplay. I’m envisioning some big overhauls in our future.

To get the ball rolling, Petroglyph has created a Brotherhood of Nod version of the Mammoth Tank, which it’s stuck a nuke-launching cannon onto. You should be able to take it for a spin at launch. You’ll be able to download maps and mods from the Steam Workshop or, if you’re using Origin, just grab them from the in-game menu.

LAN support is also in the works, but it won’t make it in time for launch. As a result of social distancing, it’s not really been possible to properly test LAN features. According to Vessella, it’s still a priority, but he didn’t offer a revised date.

Command & Conquer Remastered Collection is out on June 5.