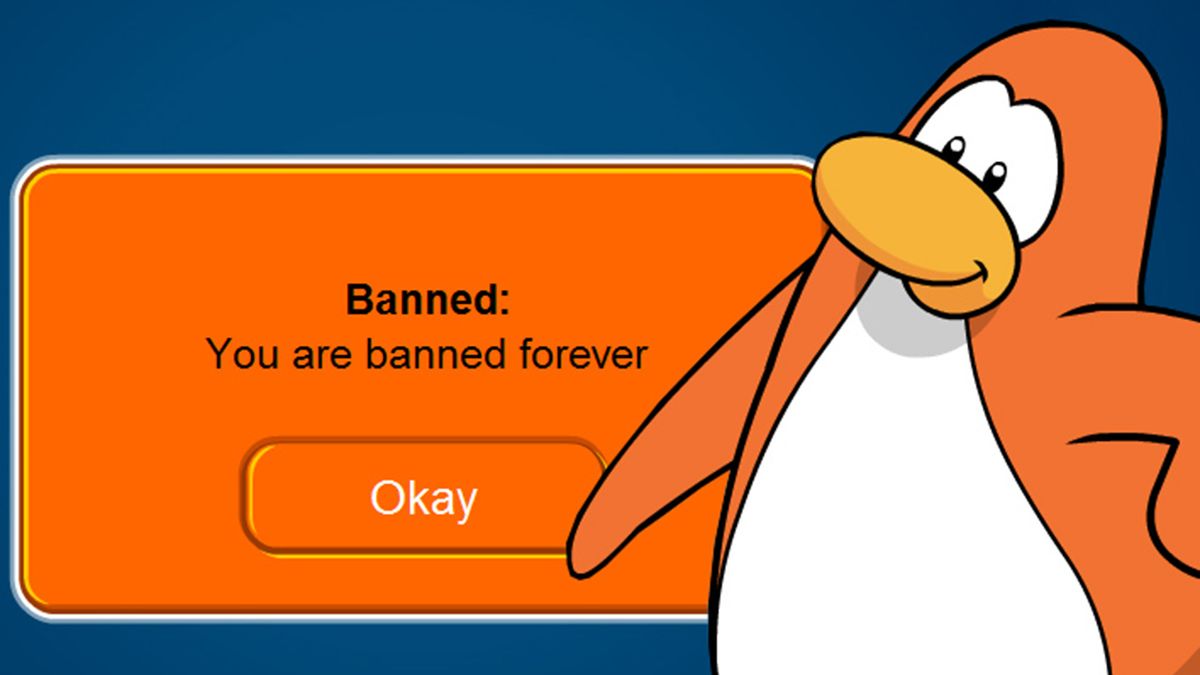 Once upon a time Disney’s Club Penguin was a popular digital hangout for kids. Its content filters and moderators limited what children were exposed to in ways that were so strict speedrunners would race to set records on how quickly they could get banned.

After Club Penguin’s closure clones inevitably sprung up, the largest of which was Club Penguin Online. As the BBC reports, Club Penguin Online was not as strict. They found a less family-friendly cartoon Arctic where players engaged in “penguin e-sex” and some servers disabled content filters: “One player invited the BBC to their igloo, which was decorated to spell out the n-word”.

During the COVID-19 pandemic, population numbers for online games have boomed, and Club Penguin Online was no exception. That brought it to the attention of Disney’s lawyers, and a DMCA was sent last week. It’s now offline and, the BBC notes, “One man involved in the site has been arrested on suspicion of possessing child abuse images.”

When the original Club Penguin closed down we spoke to its community manager, Bobbi Rieger, and asked her how she felt about the inevitable clones. “It scares me a little bit because a lot of those third-parties aren’t as safe as Club Penguin was,” she said.