Clown protest pays off: Red Dead Online is getting an update 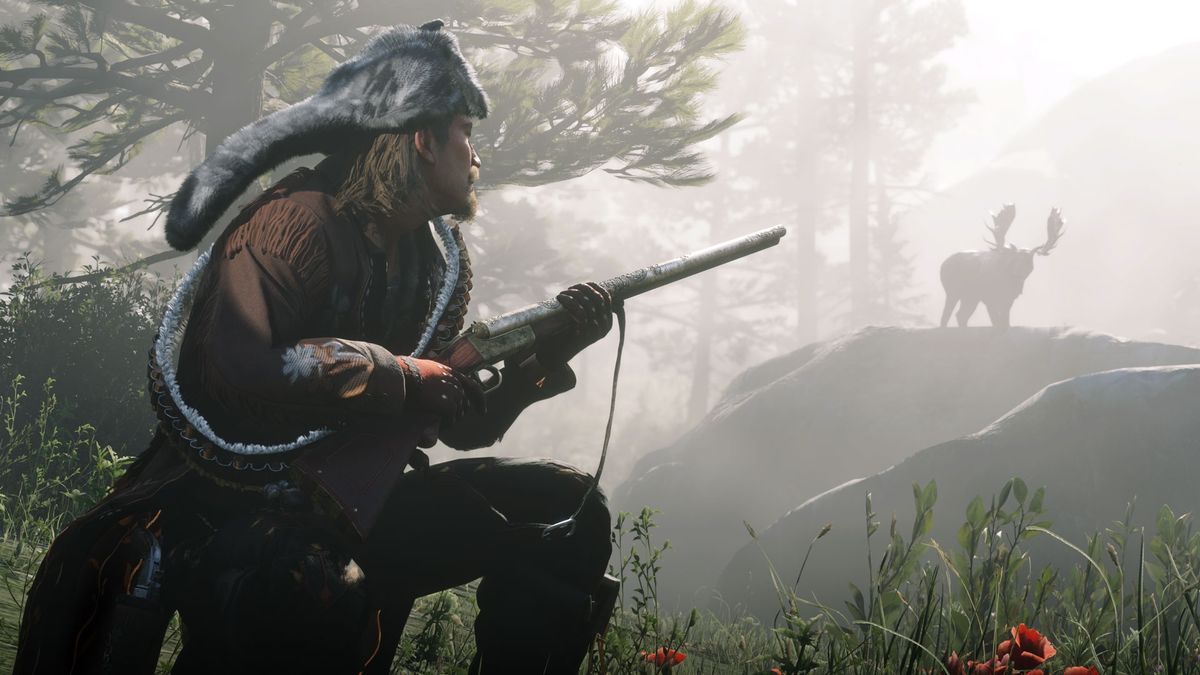 Impatient for more to do in Red Dead Online (the Moonshiners update came out a long seven months ago) players began recently dressing up as clowns as a goofy form of protest.

Well, they can wipe off that greasy facepaint and hang up their red noses: new stuff is coming to Red Dead Online at last, including another Outlaw Pass and a new Frontier Pursuit. It won’t be long to wait, either: Red Dead Online’s next update is coming on July 28, which is just next week (and probably means the clown protest had nothing to do with it after all, but we can pretend).

The update will bring “a new Frontier Pursuit that will introduce players to the secrets of naturalism as part of an all-new Role,” says Rockstar. The new Outlaw Pass will accompany “tons of community-requested features and fixes,” too. Later this year, Rockstar says an existing Role in Red Dead Online will receive “some exciting new extensions and augmentations” but doesn’t elaborate any further.

If cowboys aren’t your thing, GTA Online will be getting a summer update as well, and later this year “the biggest ever update for GTA Online” will arrive, featuring Rockstar’s “latest take on Heists in an entirely new location.” We’re still not sure exactly what that means, but a new Heist is exciting nonetheless.