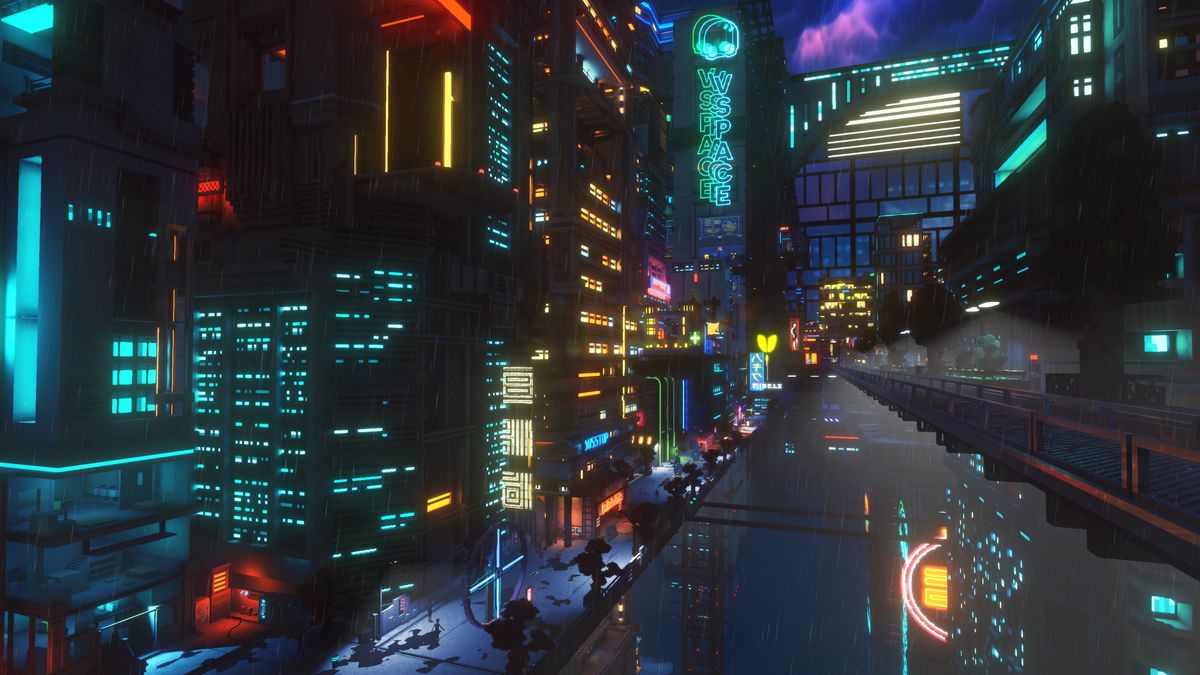 I really like the cyberpunk delivery game Cloudpunk. I think our 80/100 review gets it spot on: The story (stories, really) and voice acting can be dodgy in places, but it’s an absolutely gorgeous experience—visually and aurally—that comes together beautifully overall.

Because of that, and the fact that in the face of all common sense I remain a big fan of games that come in boxes, I was disappointed when developer Ion Lands announced yesterday that a boxed ‘Signature Edition’ of the game would be released for the Nintendo Switch and PlayStation 4, but not PC or Xbox One. Apparently I wasn’t the only one: A few hours after the studio said it would “fight for it,” it announced that PC and Xbox collectors editions are on the way too.

Due to popular demand we WILL do a Signature Edition for #Xbox and #PC as well. The website will be updated in the coming days. 😍 This is our new key visual in cooperation with the great Eddie Mendoza. pic.twitter.com/lEsMrSsxi2June 17, 2020

Ion Lands said that the initial decision to bypass PC was “just a feasibility thing,” but that following the reaction to the initial announcement on Twitter, it was able to convince the company producing the physical editions that “even if we wouldn’t make much with those, it’s still worth it doing it and not leaving out platforms.”

“When it was excluded, people reacted immediately and we all made a rather quick decision to not leave out any platforms,” a studio rep explained. “In the past, Xbox and PC Signature Editions were a bit hit or miss. But Cloudpunk is a very PC-centric game, so it makes sense. After all, that’s what the game was [initially developed] for.”

The Cloudpunk Signature Edition will include the game, a soundtrack CD, art print, and enamel pins, and will come in a “sturdy” sleeved box. It’s obviously an object of niche interest, but if you happen to be interested, you can get a closer look at it (but not actually order it just yet) at signatureeditiongames.com. And in case you missed it, a recent Cloudpunk update added a first-person perspective option to the game, and it is stunning.