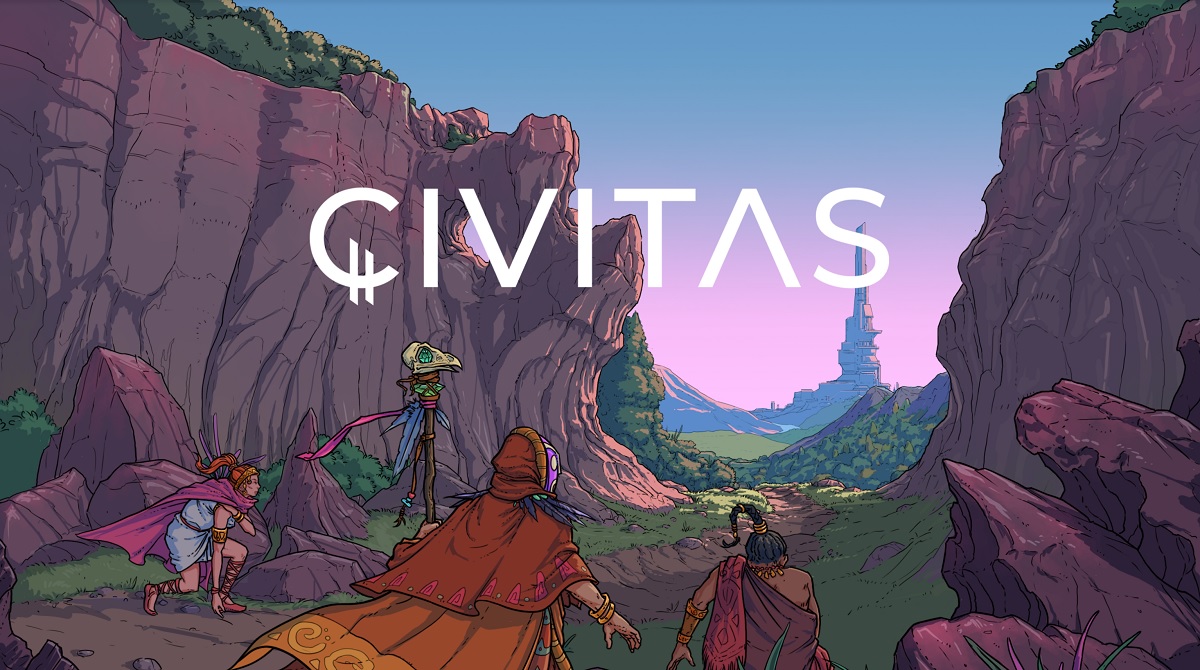 Civitas has raised $20 million in funding for a 4X strategy game on the blockchain.

Directive Games is building the game and working on a community-driven, collaborative, city-building game dubbed Civitas. The Civitas game is owned by a decentralized autonomous organization (SubDAO), and players can be part owners of the SubDAO. The SubDAO raised the money through a token sale for its CITI tokens.

Unlike many traditional 4x games where one player controls a civilization, in Civitas, players work individually and collectively to level up their city, compete for control, form alliances internally, and battle against or cooperate with other cities.

Once players have chosen which city to commit to, they control a piece of land. They are free to customize their land to harvest resources, construct and upgrade buildings, and contribute to their city’s advancement.

Cities have to compete for finite resources on the world map and are self-governed using a subDAO (decentralized autonomous organization) system, giving their citizens choices over how they wish to evolve on matters such as governance, religion, banking systems, and general structure and capabilities.

Players can also go outside in real life (IRL) utilizing proprietary augmented reality and geolocation technology to participate in adventures, search for treasures, engage in unique experiences, and play mini-games to win in-game resources or tokens.

“Since the studio was founded, we have pioneered every single component related to creating large virtual worlds,” said Civitas’ product owner Kent Byers, in a statement.

He noted he helped launch one of the first completely cross-platform multiplayer VR games in 2015; he showcased an augmented reality technology on Apple’s keynote stage in 2017 and 2018. And with Kamo – a proprietary backend tech – he said he achieved large-scale persistence.

“So how could we not endeavor to be a transformational player in blockchain, yet another key element contributing to bringing closer that moment when our digital lives become more important than our physical ones?” Byers said.

He said the game was inspired by Civilization, Settlers of Catan, and Eve Online. It will be driven by real economics, real social incentives, and, just as importantly, real consequences.

Civitas is currently in pre-production for PC, iOS, and Android devices.

Delphi Digital and Three Arrows Capital led the round. Also participating were Framework, Bitkraft, DeFiance, and Sfermion. A number of strategic partners also joined the round, including game development studio CCP Games, creators of the legendary MMO EVE Online, alongside YGG, and Merit Circle, two of the largest guilds in the space.

Directive Games is developing the game. The studio – founded in 2014 and led by a team of industry veterans from CCP Games, LucasArts, Weta Digital, DICE, Square Enix, Ubisoft, and Tencent – has been involved with various aspects of what is being defined today as the metaverse.

The company hopes to launch a beta in the first quarter of 2023 and launch sometime later in 2023 for a more public release.

GamesBeat’s creed when covering the game industry is “where passion meets business.” What does this mean? We want to tell you how the news matters to you — not just as a decision-maker at a game studio, but also as a fan of games. Whether you read our articles, listen to our podcasts, or watch our videos, GamesBeat will help you learn about the industry and enjoy engaging with it. Learn more about membership.