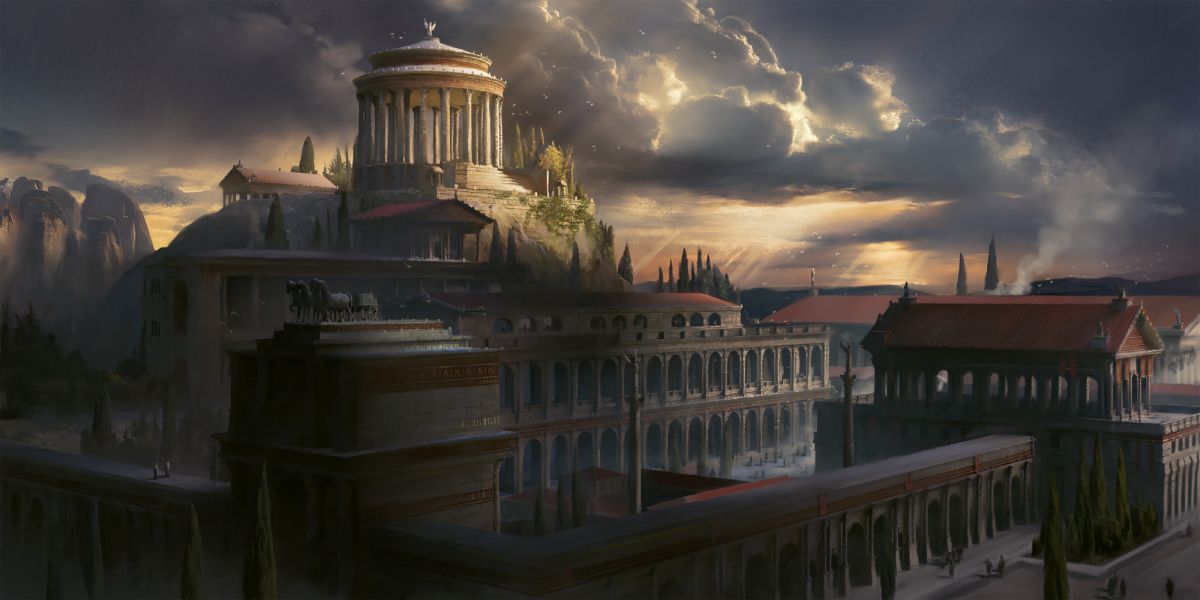 Back in 2018, Civ 3 and 4 designer Soren Johnson announced a new historical 4X game, with his indie team Mohawk Games. Mohawk is made up of a number of Civ veterans, and their last project was the great Offworld Trading Company. 10 Crowns was going to be published by Starbreeze, but then the company went into restructuring and sold back the publishing rights. That was all we’d heard about 10 Crowns until now: It’s been unveiled with a new name, Old World, and it’s coming to Early Access on the Epic Games Store in the next couple months.

Designer and Mohawk Games president Leyla Johnson couldn’t give me an exact date, but said the plan is to launch before summer, which officially begins on June 22. The hope is late May, but there’s some wiggle room there to make sure the game’s truly ready to go.

Old World looks a lot like Civilization, but it keeps the focus firmly on ancient history (think Alexander the Great’s era), so you won’t be evolving your culture across thousands of years. The upside of this is a greater focus on real historical figures and their stories—you can read more about how it plays in my hands-on preview, which also includes an interview with Soren and Leyla Johnson talking about Old World’s mechanics in-depth.

Old World is up for pre-order on the Epic Games Store now, and from what I’ve played it’s already pretty far along. The goal of the Early Access release is to get community feedback before it’s all inscribed in stone.