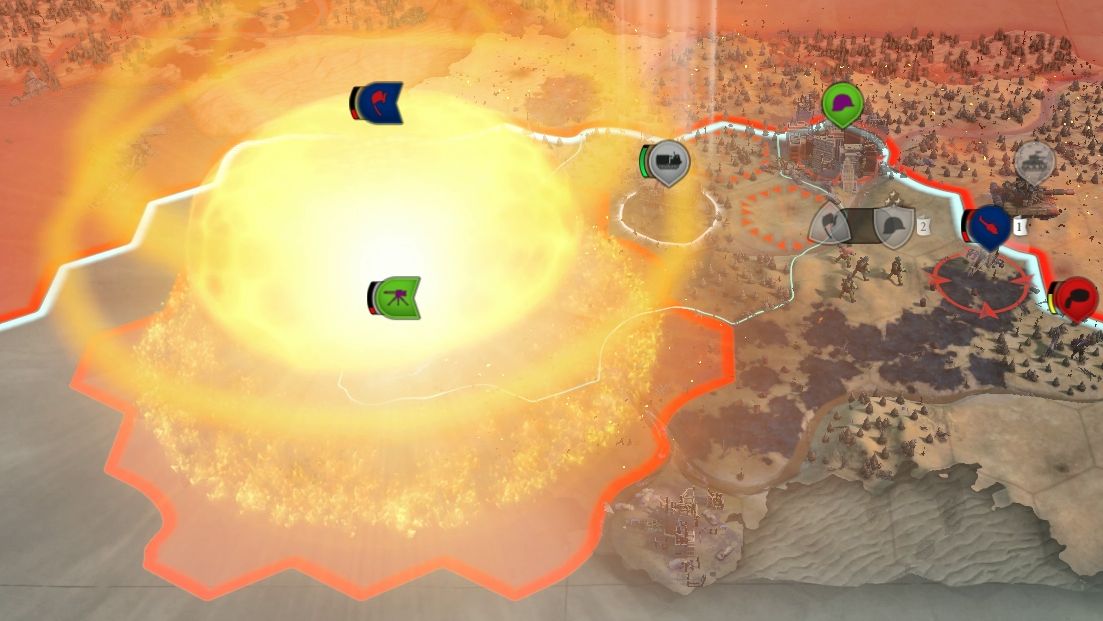 Civilization 6’s developers recently outlined what’s coming in its next free update, including a host of patches and tweaks. And then, almost four minutes into the video explaining this, they casually mentioned that Civ 6’s battle royale mode will be getting zombie and alien factions, as well as narration by Sean Bean.

Red Death is the pseudo-BR mode added last year which pits 12 players against each other, each controlling a faction trying to survive in a post-apocalyptic wasteland with an obligatory circular threat, called the Red Death, closing in on them. Its second season is about to kick off, and that’s why it’s getting these new additions.

The zombies faction (whose leader is a brain in a jar) will be able to transform defeated enemies into more zombies, while the aliens have access to cloaking technology. Also, they’ll look familiar to anyone who has played a certain other series of Firaxis games. They’ve even got Thin Men.

Alongside this strangeness comes the addition of narration by Sean Bean, who I can only assume will be playing Takeshi Kitano to your Japanese high schoolers. Also there’s going to be kick-voting and an observer mode for players who get ousted early on. Which is nice, but not as immediately attention-grabbing as zombies and aliens.