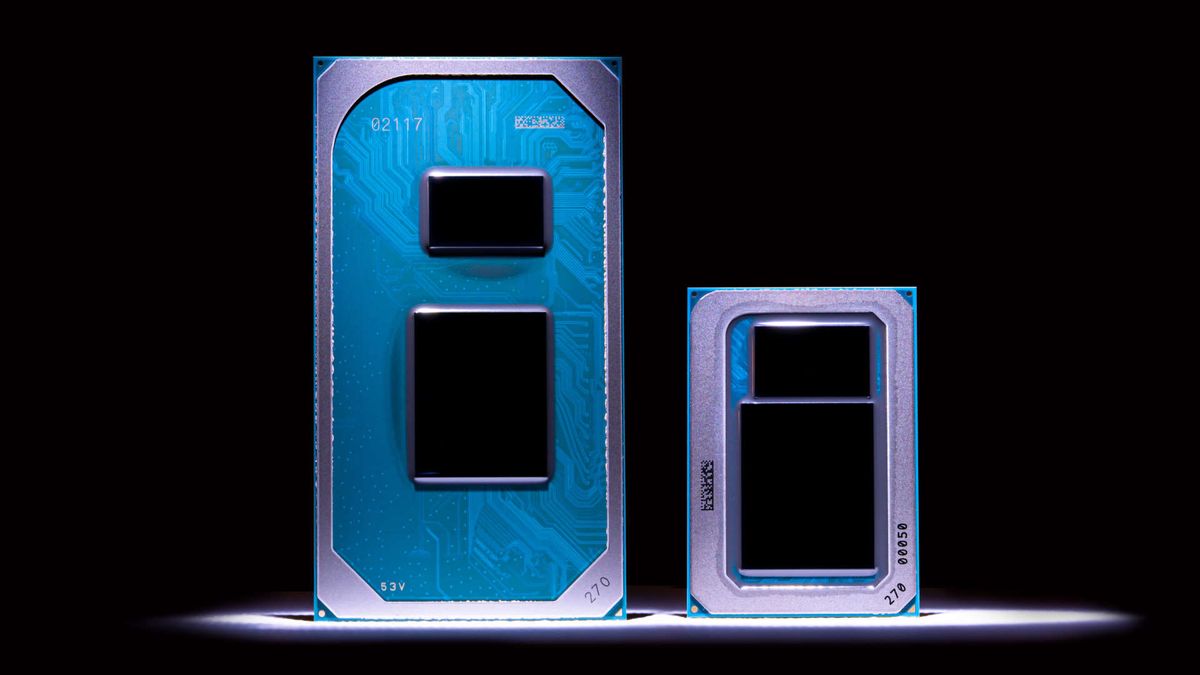 Intel has shown off a Tiger Lake thin-and-light laptop running Battlefield V at 1080p and at over 30fps, on nominally ‘High’ graphics presets. That’s a pretty impressive effort from the Intel Xe GPU baked into the upcoming Tiger Lake mobile chips, and should mean getting a decent level of gaming performance out of your skinny work notebook might actually be possible with this new generation of 10nm chips.

The Tiger Lake prototype laptop was previewed by chief performance strategist, and reformed tech journalist, Ryan Shrout, on Twitter. He dives into the single player campaign of BFV, and shows the options settings of the game to highlight it running at 1080p and with the ‘High’ preset enabled.

You can also tell that it’s running under the DirectX 11 API, rather than DirectX 12, but that’s no real loss unless you’re after some first-gen ray tracing action (which the Intel Xe definitely isn’t capable of), and will generally offer more reliable performance anyway.

Shrout doesn’t go into any depth as to what the specs are of either the laptop or the Tiger lake CPU, so we don’t know how many execution units (EUs) this particular integrated Xe graphics chip is going to have inside it, but I’d be surprised if it wasn’t the top chip.

If the rumours and speculation is correct that would place the GPU slice in this notebook at 96EUs, up from the 64EUs in the top Ice Lake CPU, the Core i7 1065G7.

While topping 30fps at 1080p is an impressive achievement for such a thin-and-light machine it is worth pointing out there a few caveats to this demonstrated performance. For one, the single-player campaign in Battlefield V is notably lighter on system resources than the multiplayer maps, and there’s a good chance it was dynamically scaling the quality settings because of the GPU memory allocation of the Tiger Lake silicon.

Perks of the job! Took a prototype Tiger Lake system for a spin on Battlefield V to stretch its legs. Impressive thin and light gaming perf with Xe graphics! Early drivers/sw, but it’s the first time I’ve seen this game run like this on integrated gfx. More later this year! pic.twitter.com/f1Qlz2jMyBJune 17, 2020

The ‘GPU memory restriction’ feature is clearly enabled in the video, which allows the game to adjust the textures, lighting, and effects settings based on how much video memory is available to it. If there’s 4GB or more then it will happily sit at the High preset, however, if there is only 2.5GB or 1.5GB then Battlefield’s Frostbite engine will scale back to Medium and Low respectively.

Caveats aside, the competing top AMD mobile chip, the Ryzen 9 4900HS reportedly hits around 25fps on the same settings, so it still looks like it could be a bit of a win for the 10nm Tiger Lake integrated chip compared to the 7nm Ryzen.