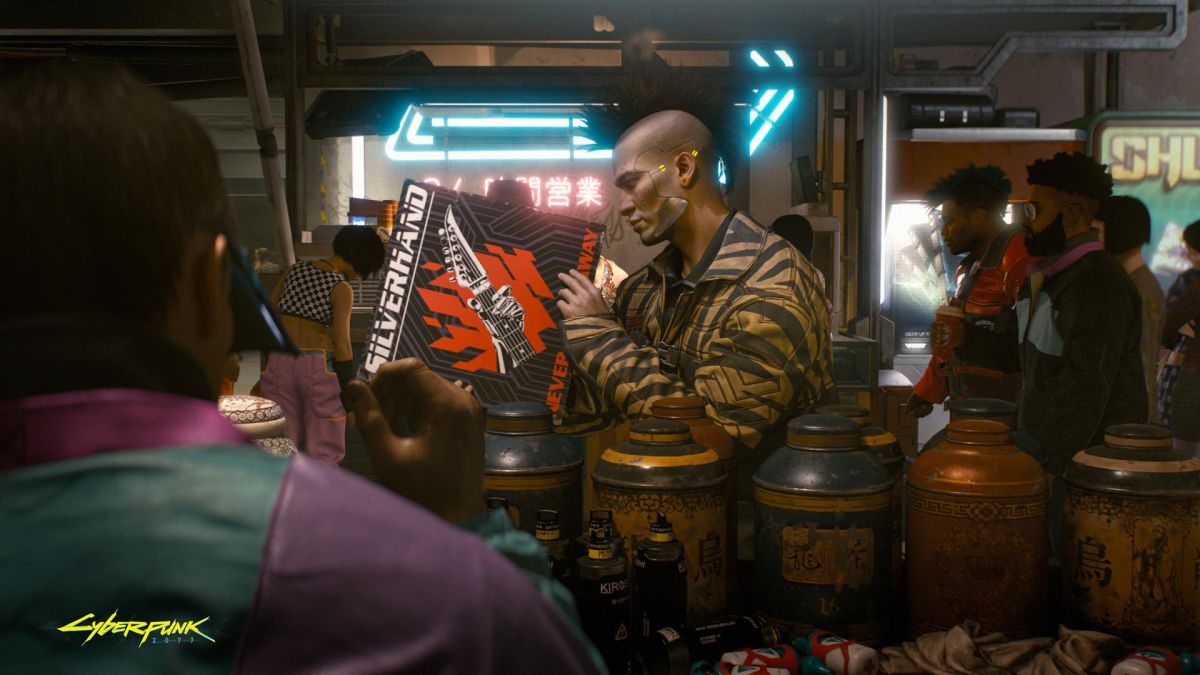 E3 2020 was scheduled to run June 9-11 before the whole thing was scuttled by the COVID-19 outbreak. But even though E3 is gone, June 11 will still be a day worth paying attention to, because that day will bring us… Night City Wire.

And what exactly is Night City Wire? That’s not entirely clear, but it will be a Cyberpunk 2077 reveal event of some sort: “Stuff will be shown!” CD Projekt global community lead Marcin Momot said on Twitter.

One of the expectations (or at least hopes) is that CD Projekt will finally show off more of the game’s setting. Night City, where most of the action will take place, is divided into six districts, but we’ve only had a look at two of them so far, Watson and Pacifica. It will also be possible to leave the city and explore the surrounding area: Lead quest designer Pawel Sasko said at E3 2019 that it’s “an area that is mostly sort of destroyed basically after all the droughts and everything that happened in the 50 years from 2020 to ’77,” but it will have open-world content and specific quests to pick up for players who want to roam around in that sort of thing. With Cyberpunk 2077 edging ever closer, it’d be nice to finally get a look at some of those environments.

That release date is the other big question hanging over Cyberpunk 2077. It’s set to come out on September 17 and CD Projekt said in April that it remains on track. But the need for studios to work remotely because of the COVID-19 outbreak has caused slowdowns and delays at multiple studios including Bethesda, Ubisoft, and Larian, and earlier today Xbox boss Phil Spencer suggested that some of its first-party games could be affected as well. Hopefully it won’t happen, but if CD Projekt is planning on tapping the brakes, this is about the time you’d expect it to say so.

CD Projekt didn’t say how or where Night City Wire will be viewable, but we’ll let you know when it does. Our schedule of other digital reveal events coming this summer is available here.