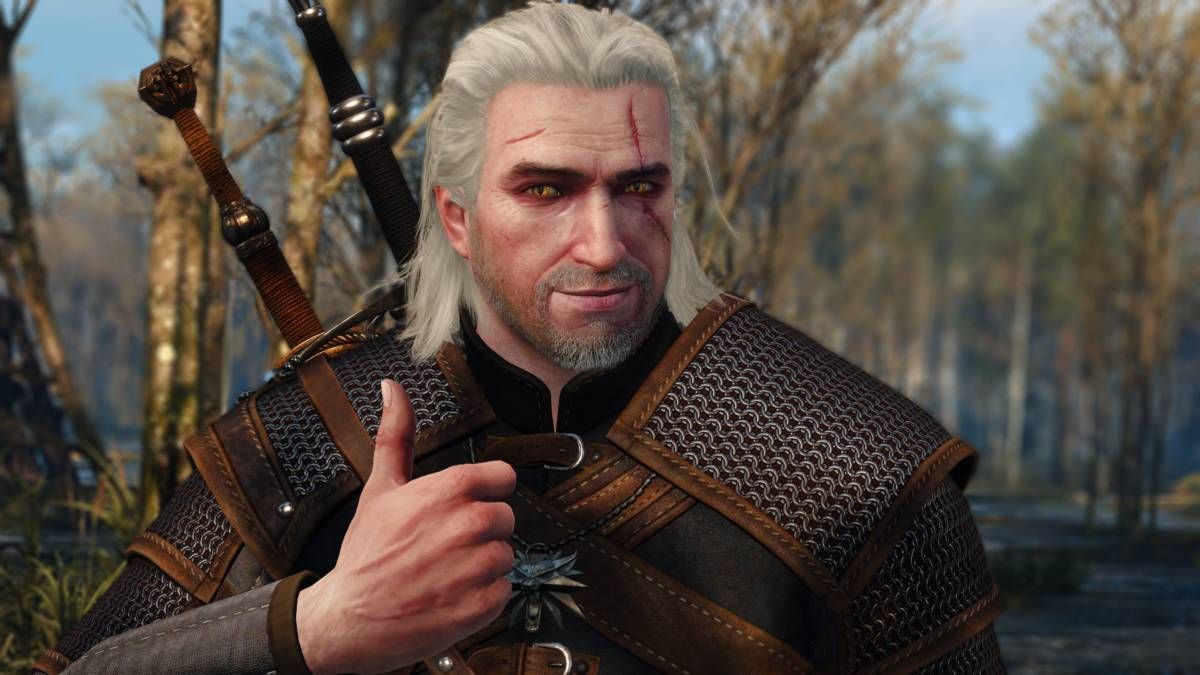 Cyberpunk 2077 developer CD Projekt Red is collaborating with a Polish NGO by donating 4 million PLN (£770,000/$970,000) to assist in stopping the spread of the coronavirus outbreak in Poland.

CD Projekt Red co-founder Marcin Iwinski announced the donation on LinkedIn, which is split between the company itself, which is donating 2 million PLN, and the board of directors and major shareholders, who are donating the other 2 million PLN.

The developer is working with The Great Orchestra of Christmas Charity (Wielka Orkiestra Świątecznej Pomocy), the country’s biggest NGO. It raises money for medical equipment, as well as paediatric and elderly care.

You can read Iwinski’s statement below.

Collaborating with Fundacja Wielka Orkiestra Świątecznej Pomocy, an established Polish NGO with over 20 years of medical equipment fundraising history, today we donated a sum of 4 million PLN to combat the spread of COVID-19 in Poland. The company’s Board of Directors and major shareholders donated 2 million PLN, with another 2 million PLN donated by the company itself.

We’d like to thank all the brave souls who fight for our well-being every day and hope these funds help in your effort to rid us of the virus.

CD Projekt Red switched to remote development last week, saying it believed “this will grand every team member the highest level of personal health safety.” There have been more than 1,000 cases of COVID-19 in Poland and people have been advised to stay at home as much as possible.