Cate Blanchett may play Lilith in the Borderlands movie 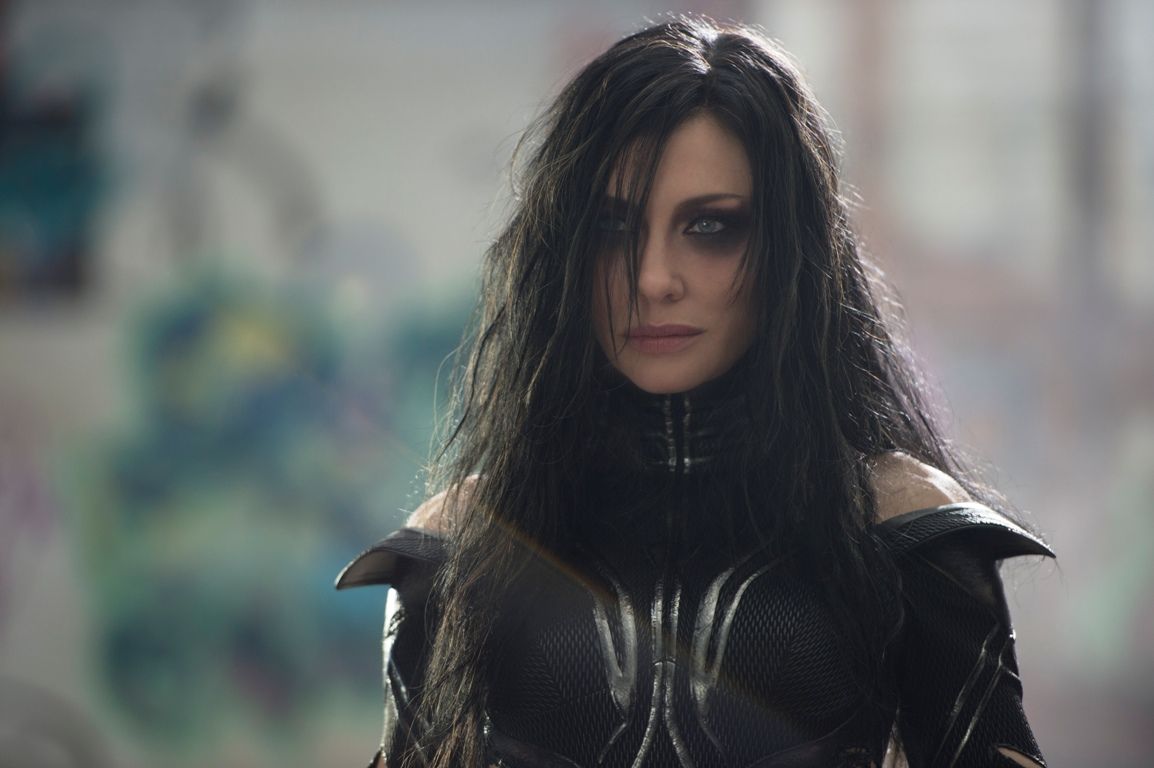 Lionsgate declined to comment on Variety’s report that Cate Blanchett may star in the company’s Borderlands movie adaptation, but Gearbox itself boosted the rumor on Twitter, suggesting it’s solid info. If those talks result in a deal, Blanchett will play Lilith, a recurring character in the series and one of the playable vault hunters from the first game.

If Gearbox is willing to tease fans with the news, I’ve got to assume the deal is just about inked—although maybe I’m projecting my own social media policy onto the developer. I would never use the words “restraint” and “caution” to describe Gearbox CEO Randy Pitchford, who is one of the film’s executive producers, along with Take-Two CEO and chairman Strauss Zelnick.

Eli Roth is directing the movie, and producing along with Avi Arad, Ari Arad, and Erik Feig. Expect lots of gore.

We are incredibly excited about this news! Borderlands is shaping up to be an amazing movie!https://t.co/42VT8YUQkc pic.twitter.com/zJY7M7B5toMay 5, 2020

If she takes the part, Borderlands will be Blanchett’s first role in a videogame adaptation that I know of, though she’ll hardly be the first big star to take a lead in one. Jake Gyllenhaal played the Prince in Prince of Persia: The Sands of Time, Milla Jovovich was Alice in the Resident Evil movies, Ryan Reynolds was Pikachu, Tom Holland is playing Nathan Drake in the upcoming Uncharted movie, and Angelina Jolie was Lara Croft—a character now played by Alicia Vikander, whose husband Michael Fassbender led the Assassin’s Creed movie. Everyone’s doing videogame movies!

We don’t know much about the Borderlands movie yet, but let’s hope the sense of humor is at least at the level of Telltale’s Tales from the Borderlands series. If it’s more of a Borderlands 3 kind of thing, Blanchett will be spending a lot of time fielding observational comedy from 2005 and dealing with poop-related problems.