Cate Blanchett is confirmed for the Borderlands film 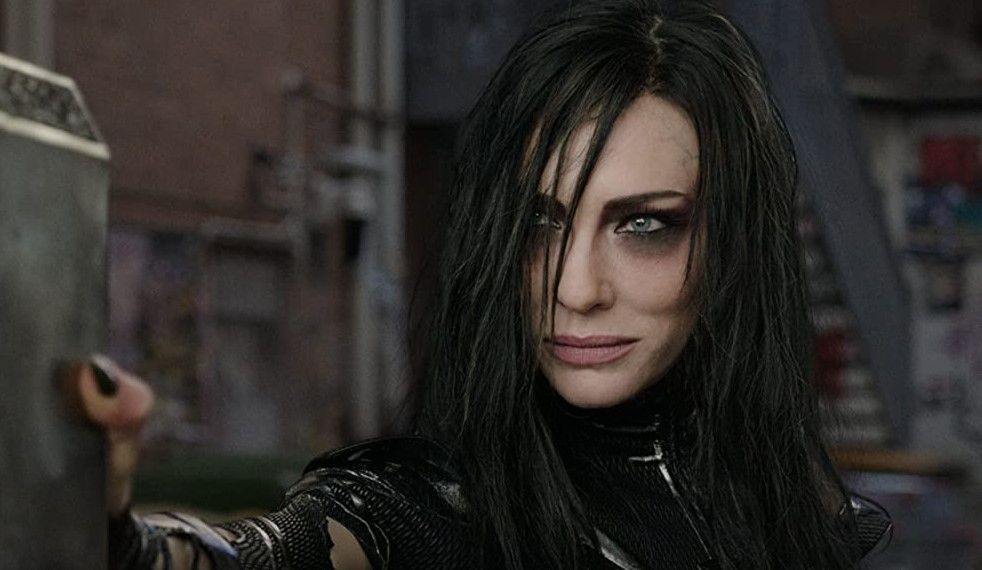 Earlier this month we heard a rumor that Cate Blanchett was in talks to appear in the upcoming Borderlands movie adaptation. And now Lionsgate has made it official: The rumor was true, the talks were successful, and Cate Blanchett is in.

THIS IS NOT A DRILL. Welcome Cate Blanchett to the world of @Borderlands. https://t.co/RBJZqrvjm6May 28, 2020

“I’m so lucky to have the amazing Cate Blanchett starring in Borderlands. We had the most incredible collaboration together on The House with a Clock in Its Walls, and I believe there’s nothing she can’t do. From drama to comedy and now action, Cate makes every scene sing,” director Eli Roth said in a statement on Entertainment Weekly.

“Working with her is truly a director’s dream come true, and I feel so fortunate that I get to do it again on an even bigger scale. Everyone brings their A-game to work with Cate, and I know together we’re going to create another iconic character in her already storied career.”

“Iconic” is a word that gets thrown around a lot, but even so I think it might be a little premature to run with it at this point. But there’s no doubt that Borderlands is big right now—Borderlands 3 became 2K Games’ fastest-selling game of all time when it came out last year—and Blanchett is too. She’s a critically acclaimed actress with two Academy Awards and three Golden Globes to her name, but she’s also made a mark in summer blockbuster flicks, including as Galadrield in the Lord of the Rings films, the evil KGB Dr. Irina Spalko in Indiana Jones and the Kingdom of the Crystal Skull, and as Hela, the goddess of death, in Thor: Ragnarok.

The Borderlands film is still in pre-production and there’s no indication at this point as to when it might be out, but even so, Blanchett’s presence gives the project an immediate boost in both visibility and credibility.

And speaking of Borderlands, in case you hadn’t heard, Borderlands: The Handsome Collection, which includes Borderlands 2, the Pre-Sequel, and DLC for both, is free for the week on the Epic Games Store.