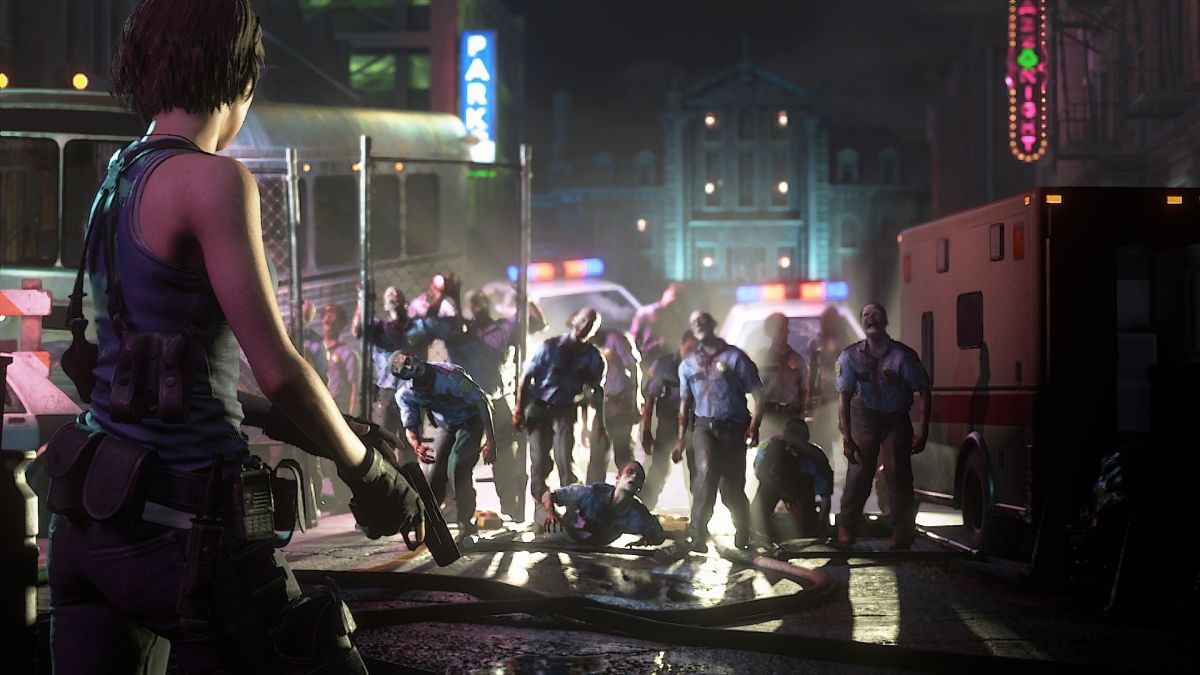 Resident Evil is here to stay. With two remakes released in as many years, as well as an assymetrical multiplayer mode called Resistance, Capcom seems pretty keen to keep making games in the series. Recent rumours suggest that Resident Evil 8 could release next year, but that doesn’t mean more remakes can be ruled out.

In a new survey intended for users in Asian countries, Capcom puts the question to us: “If a new remake title of ‘Resident Evil’ series is released, would you like to purchase?” Users are asked to select from five applicable answers, ranging enthusiastic through to what amounts to “please make it stop.” There’s the hint also, that Capcom is testing whether users will be prepared to buy a next-gen console to play a new remake.

That’s all there is: whether the company opts for a Resident Evil 4 or Code: Veronica remake – or neither – is yet to be seen, if they opt for any, but many will be pleased to hear that the possibility hasn’t been ruled out. Whatever the case, Wes wrote last week that Capcom absolutely shouldn’t remake Resident Evil 4. And I don’t argue with Wes.

The Resident Evil 8 leaks do sound very interesting though, if they’re true. Like its predecessor it’ll have a first-person perspective, and according to the leaker it seems destined to annoy series purists, which always makes for good sport.

Andy reviewed Resident Evil 3 Remake last week, and he found it a bit wanting. “Both the Nemesis and Raccoon City are massively underused in this disappointing step back for the series,” he wrote.