Cancelled Terraria spin-off Otherworld may see the light of day 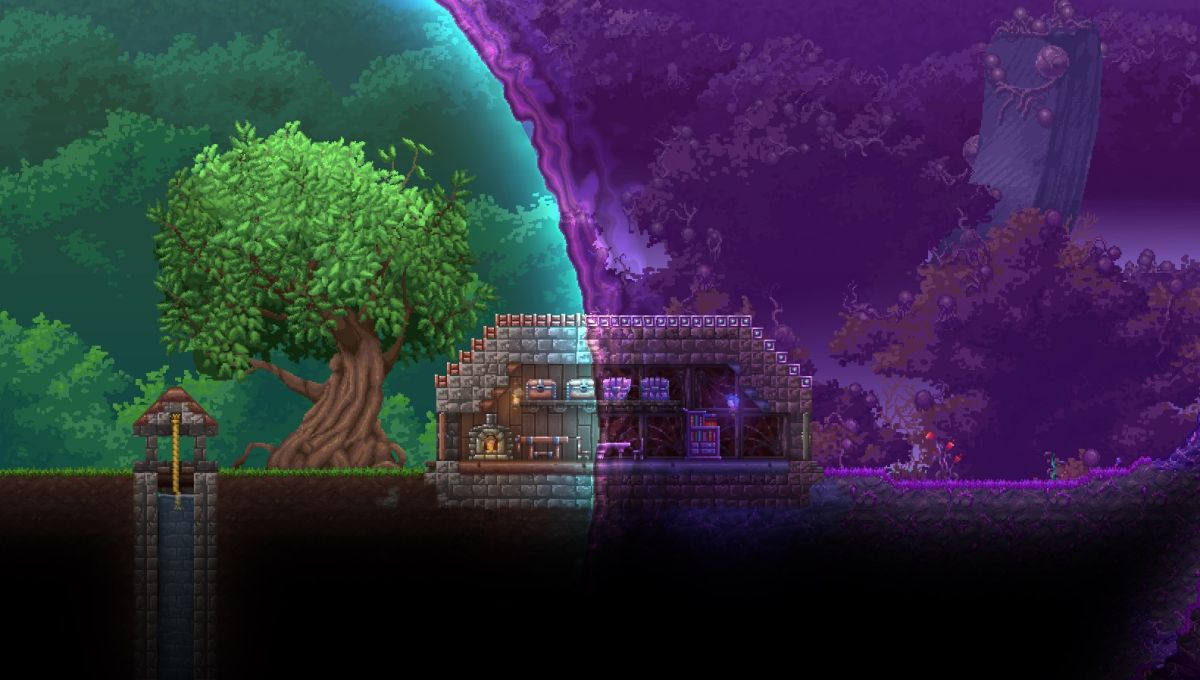 Announced in 2015, Terraria: Otherworld was an alternate universe spin-off of the wildly successful main game. It was going to have “strategy and roleplaying” elements, as well as “purpose”. Then in 2018 it was cancelled. Since then studio Relogic has continued adding to Terraria, culminating in next week’s release of Journey’s End, the game’s biggest expansion yet. It will also be the last.

So it’s fair to say that Otherworld is gone for good. But in a discussion on the official Terraria Discord server this week, Terraria creator Andrew Spinks, under the name redigit, gave fans of the abandoned game a little bit of hope.

When asked (somewhat hopefully) to “finish Terraria: Otherworld”, Spinks took everyone by surprise. “100,000 signatures and $15 and I’ll open source it,” he replied.

Since then at least one petition has appeared, though it has a target of 1,500 signatures rather than the 100,000 specified on Discord. I reached out to Relogic to figure out whether the Discord exchange was a tease or a promise, and was told that “we can neither confirm nor deny any possible outcome in the event that the 100,000 signatures are obtained… and of course there is always the matter of the $15.”

It seems unlikely that nothing will happen should those 100,000 signatures materialise: people would feel betrayed. That said, if the source code was released, it’d probably take a bit of effort on the community’s part to make Otherworld play like it was meant to. When the game was canceled, Relogic wrote: “Taking the massive amount of work that would be remaining to complete along with the extensive time it would take to get that done, and how that would greatly interfere with the pursuit of other projects on behalf of Re-Logic, it becomes clear that this leaves things in a very undesirable state.

“At some point, we have to be honest with ourselves and realize that Otherworld simply is never going to reach its potential in any sort of reasonable time or fashion.”

In the meantime, Terraria: Journey’s End releases next week, and is as generous a send off as one could ask for a game: it’ll reportedly more than double the current game’s content.