Call of the Sea looks lovely, here’s a breakdown of the trailer by the devs 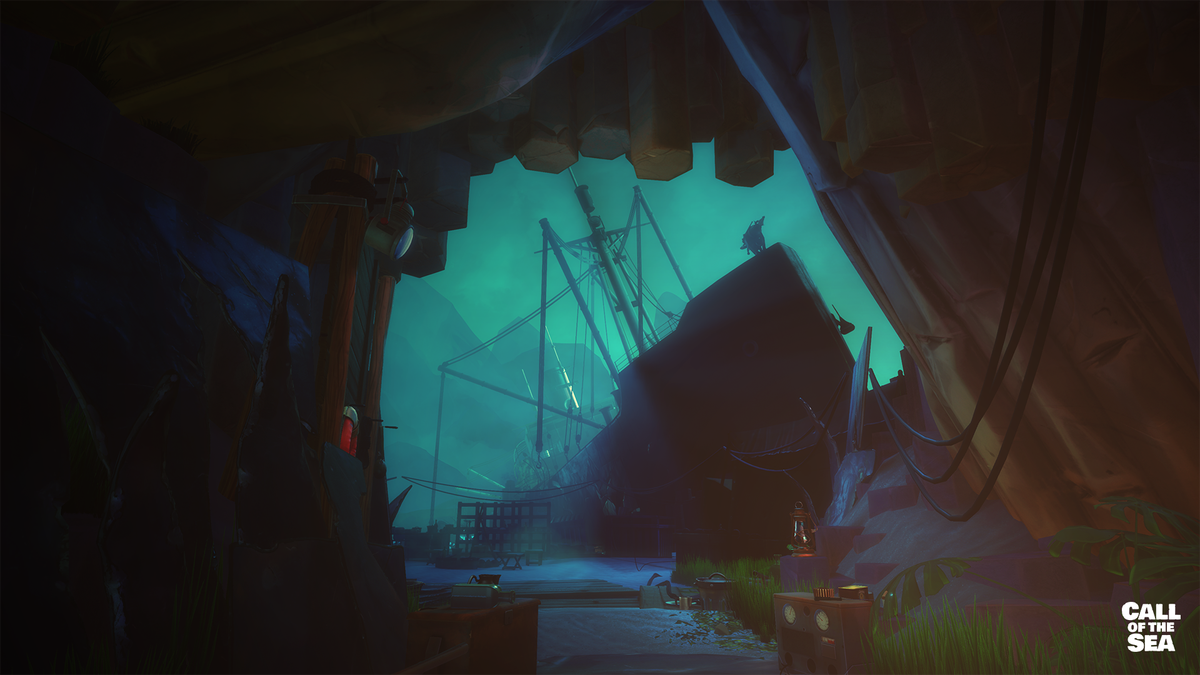 Call of the Sea turned some heads last month at the Inside Xbox presentation, and we’ve got a bit more about the game with a breakdown of the reveal trailer from the Future Games Show.

Call of the Sea is a first-person puzzle adventure with a strong focus on story. In the game, a woman named Nora goes into the unknown of the 1930s South Pacific to find her missing husband’s expedition. In this overview, Out of the Blue games co-founder Tatiana Delgado goes through the trailer and explains some of the thinking behind the game.

Call of the Sea is an “otherworldly” game inspired by the works of HP Lovecraft, but it’s not horror—Out of the Blue emphasizes that it’s an adventure game. The game is centered around Nora’s story, with voice actress Cissy Jones of Firewatch fame as Nora. Though it is a puzzle game, Delgado emphasizes that puzzles exist to move the narrative forward and are integrated into it, rather than the narrative existing to present more puzzles. Some puzzles will be about authentic exploration technology of the era, while others will be about the ancient ruins of lost civilizations.

Call of the Sea is developed by Out of the Blue Games and published by Raw Fury. It doesn’t yet have a release date, but both developer and publisher say it’s coming “soon.” You can find more information on Steam or on the Call of the Sea official website, which has some nice gifs. Here’s a taste: