Call of Duty: Warzone’s bunkers can finally be unlocked 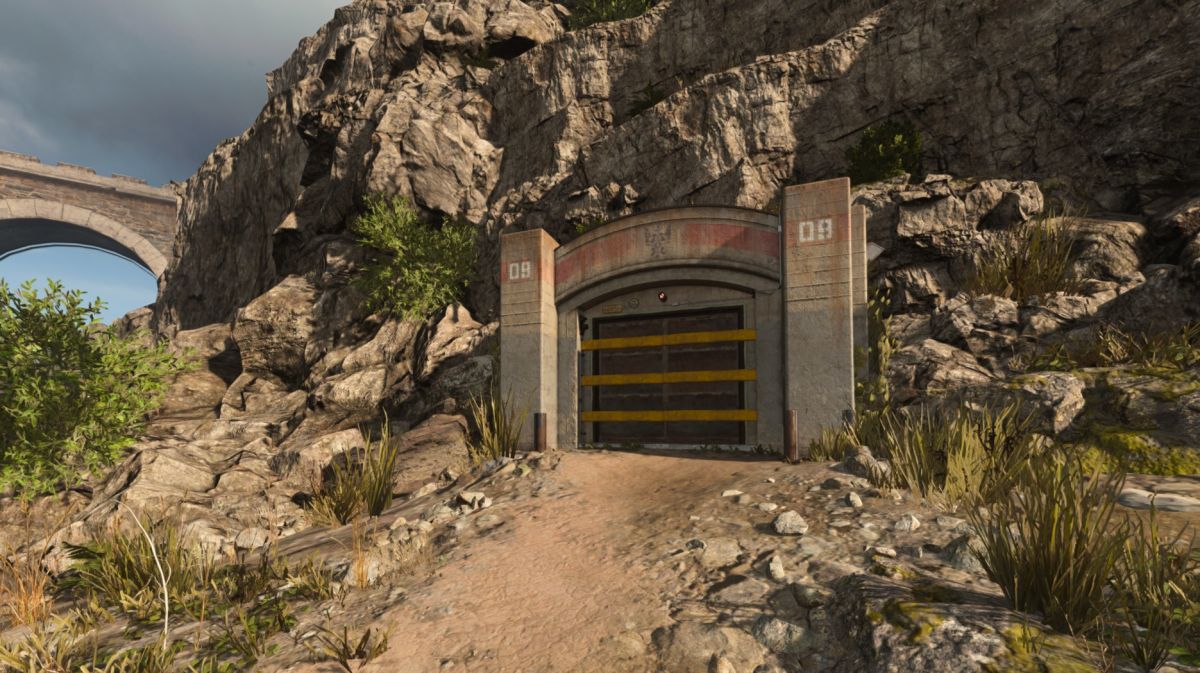 The bunkers that pepper Call of Duty: Warzone’s Verdansk have long teased players with their huge locked doors, but now they’re finally giving up their secrets—lots of hidden loot.

A formerly useless keycard appeared in a previous update, but as of today it finally works, letting its owners break into a bunker and liberate lots of high-tier loot. There’s nothing else inside them, but in the videos below you can see additional locked doors, suggesting that there’s more to the bunkers. They might be purely cosmetic, or they could eventually lead to even more goodies.

With the bunkers just opening up, the competition for loot doesn’t seem fierce at the moment, but as more players realise they can use any cards they loot to net themselves a big windfall, these bunkers are likely to become bloodbaths. All those shiny guns and attachments sure are tempting, but they could cost you the game.

Infinity Ward decided to make this a surprise, not mentioning it in the patch notes, but it did end them with a peculiar message: “Number station <redacted> is Protocol Yellow. Activate <redacted> system. <redacted> is inbound. Awaiting correct authorization.”

Earlier in the month, Infinity Ward said that there is “more to meet the eye” when it comes to Verdansk, teasing that players would be able to start to unravel the map’s mysteries in the upcoming Season 4. The redacted message almost certainly relates to those mysteries, but it might take some sleuthing to figure out how.