Call of Duty: Warzone replaces Trios mode with Quads, and not everyone is happy about it 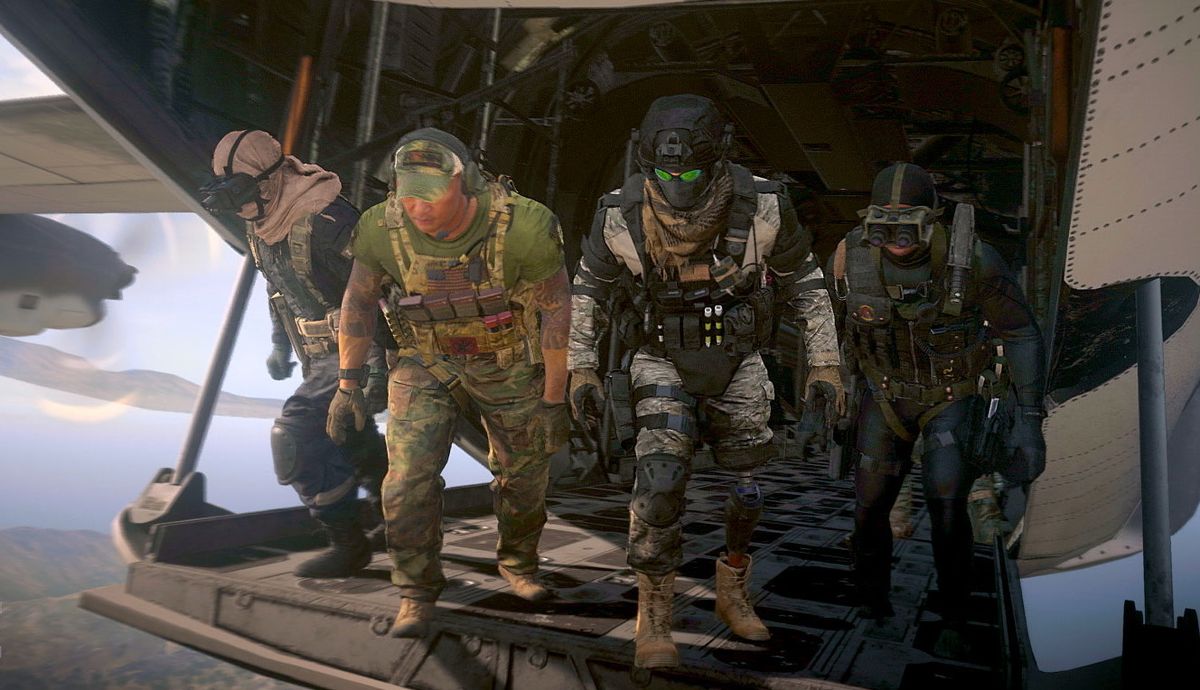 The third season of Call of Duty: Modern Warfare is now underway, with a new battle pass, a new hero, and a new Quads mode for the free-to-play battle royale Warzone. As the name suggests, Quads groups players up in teams of four rather than three, which has been the norm so far. The new mode hasn’t gone over very well with a lot of fans, though, because it’s not being offered alongside three-player squads, it’s replacing them entirely.

“Season Three of Warzone brought in Quads, a twist on the game’s standard Battle Royale by way of adding an extra squadmate to each fireteam. A fourth squad member may not seem like much, unless you consider that’s much more firepower being added to each and every team, and that a one-on-four situation is much scarier than a 1v3,” Activision explained.

“Having an additional Operator will also make certain Contracts easier, such as Scavenger Contracts, where your team can split up slightly to capture Resupply Boxes scattered around the map.”

But the response on the CODWarzone subreddit has not been entirely enthusiastic. Multiple threads call for the return of Trios, and while some amount of hyperbole is inevitable—”this has to be the worst decision ever” is a little over the top—the discontent is widespread and real. The post currently at the top of the subreddit, asking why developers would add a new mode but then turn around and remove one of the existing ones, now has more than 10,000 upvotes.

A few redditors have pointed out that simply piling on more modes could result in difficulty filling games, which is a legitimate concern: The more modes that are available, the more players you need to keep them all rolling. But Warzone, at least in its early days, looks to be a big hit. Activision announced in March that it had achieved 30 million players just ten days after going live.

Activision hasn’t said whether Quads will be a permanent addition to Warzone, or a seasonal rotation, nor has it responded to calls for the addition of a Duos mode. I’ve reached out for more information and will update if I receive a reply.