Call of Duty: Warzone is getting a new Operator and 4 more weapons today 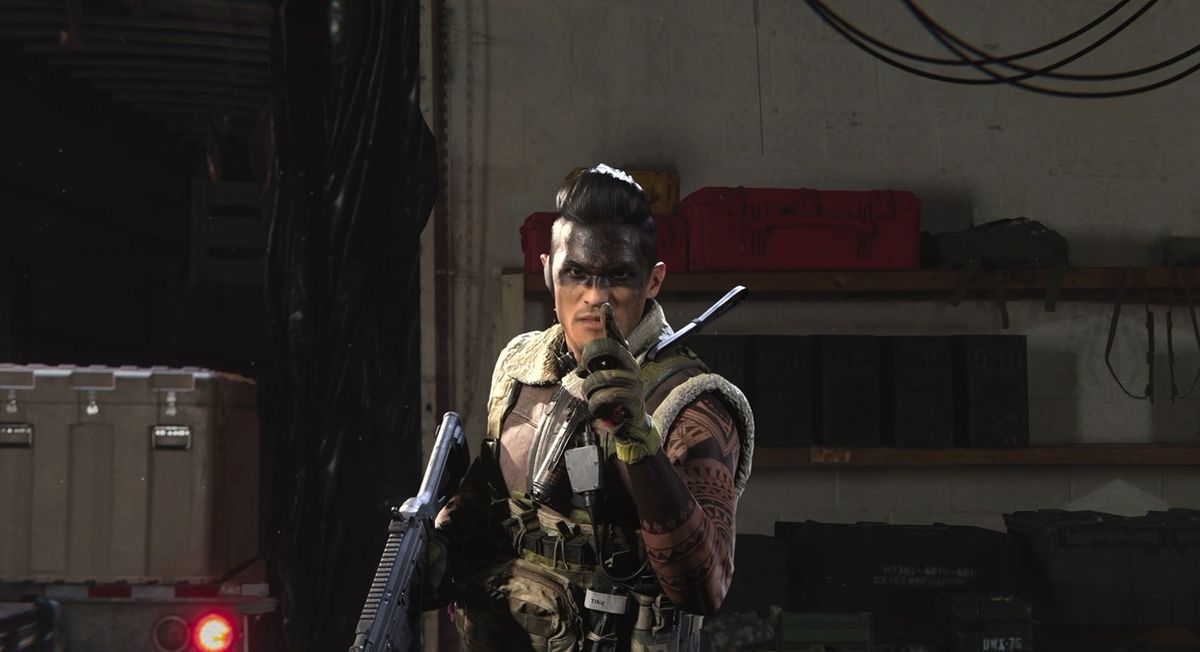 It’s going to be a busy day for Call of Duty, as both Modern Warfare and Warzone are about to receive updates, which include a new dog-wielding Operator available in both games.

Talon and his pooch, Indiana, join the Coalition, and the dog isn’t just for show. “Indiana’s skills are on display in Talon’s Finishing Move,” the blog post promises. To unlock Talon, you’ll need to pick up his bundle, after which you’ll be able to take him for a spin in Modern Warfare multiplayer or Warzone.

As for stuff exclusive to each game, Modern Warfare’s getting a new 6v6 map, Khandor Hideout, which apparently has “long sight lines and interior spaces to complement diverse combat ranges.” Don’t get too excited. There’s also a warehouse in the centre that will let you get your close combat kicks.

Warzone players, meanwhile, will be able to get their hands on four new weapons. The 725, MK2 Carbine, .50 GS, and EBR-14 will be found all over Verdansk, both common and uncommon versions, just waiting to be looted and equipped.

The Call of Duty Endowment Defender Pack is also back in the store, raising money to help armed forces veterans find high-quality jobs. The gear can be used in both Modern Warfare and Warzone.

The updates will go live tonight at 11 pm PT and 6 am GMT tomorrow.