Call of Duty: Warzone gets two-step authentication to stem the tide of cheaters 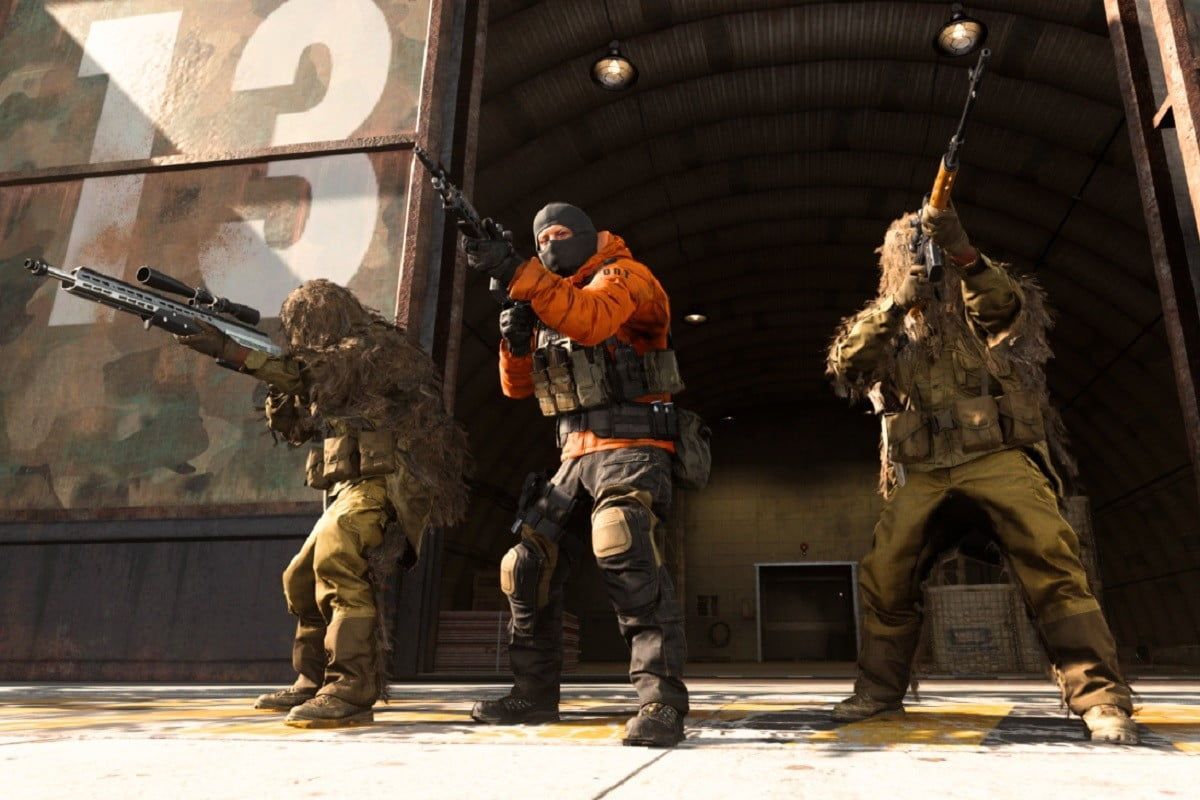 Call of Duty: Warzone has managed to seduce plenty of players into an endless cycle of dropping and shooting, and with them has come a substantial number of cheaters. Infinity Ward has taken some steps to address this already, and the latest one introduces two-step SMS authentication for new players.

Security Update: We have initiated two-step SMS authentication for new #Warzone PC users, who log in as free to play as another step to provide an additional layer of security for players.May 12, 2020

Verdansk has become so rife with cheating that console players have been opting out of crossplay in the hopes of finding fairer matches, and last month Infinity Ward handed out 70,000 bans. At the time, it promised improved reporting features and more security updates.

The most satisfying solution came a few weeks ago, when Infinity Ward announced that suspected cheaters would be forced to play with each other, with matchmaking flinging them into games where they’d only face others playing fast and loose with the rules.

Despite the prevalence of cheaters, Warzone looks poised to stick around for a long time, becoming the one constant in the prolific series. Infinity Ward narrative director Taylor Kurosaki recently called it ” the through line that connects all of the different various sub-franchises of Call of Duty,” so expect to see it adapt rather than being superseded by a string of follow-ups.