Call of Duty: Warzone gets a snipers and shotguns mode 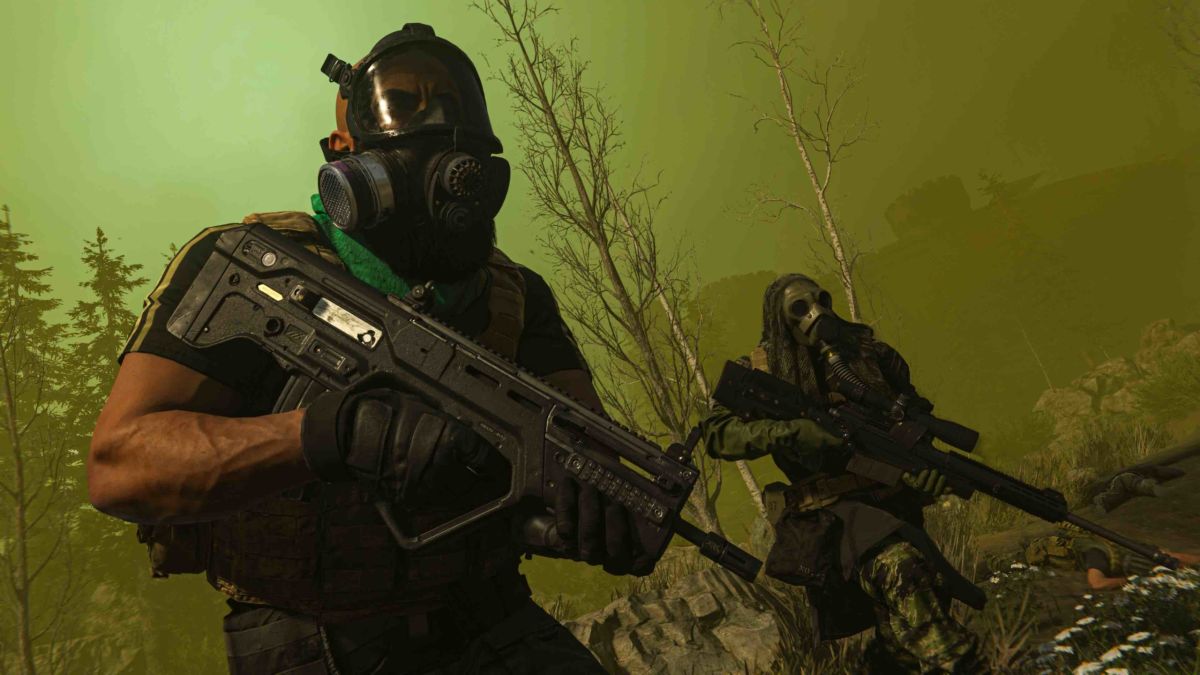 Call of Duty: Warzone players can practice their close and long-range shooting skills in a new mode: Scopes and Scatter Guns Trios. It doesn’t quite roll off the tongue, does it? It’s essentially a snipers and shotguns mode.

The mode promises to bring you “into new ranges of play”, which implies that everyone’s just been using mid-range weapons, which doesn’t seem quite true. Fighting on a map that’s filled with snipers sounds like a terrible time if, like me, you can’t shoot for shit, but maybe all the pressure will turn you into a fantastic sniper. Or you can just run around the map hoping to bump into people you can unload some shotgun slugs into.

There are also some new bundles for you to throw cash at, letting you buy a pair of legendary weapons and two epic customisation options, as well as a bunch of items, skins and more for Otter.

Infinity Ward has also been cleaning up Warzone’s cheater infestation. 70,000 bans have been doled out, according to the developer, and it will be bolstering the battle royale with more security updates and in-game reporting improvements. “We are watching,” Infinity Ward warns players ominously. “We have zero tolerance for cheaters.”

More details on its plans to combat naughty players will be shared soon.