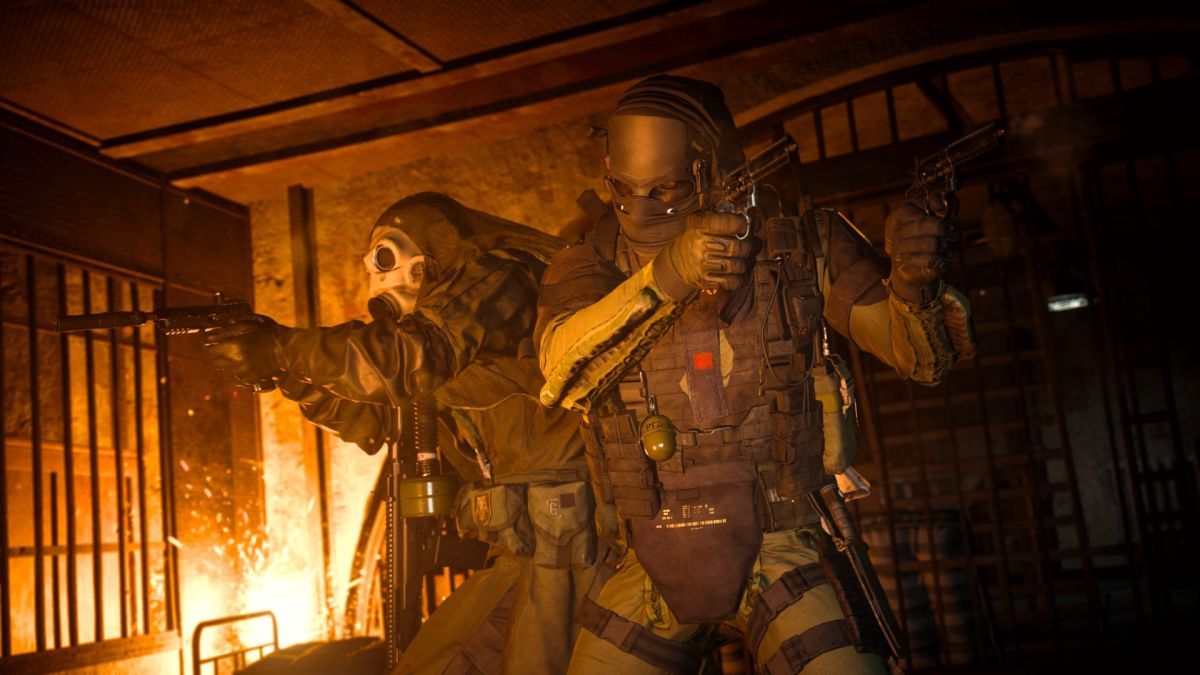 Earlier this month, Raven Software creative director Amos Hodge said that Duos mode would come to the Call of Duty:Warzone battle royale eventually, after developers “find the right timing and everything else.” Apparently they found it, because Activision announced that the paired-up mode is available in the game now.

Warzone Duos mode works the same as Trios and Four-os, but with fewer opportunities to recover if and when things go sideways. That reduced backup puts increased pressure on players to pull their weight across a wider variety of situations.

“Duos is quite possibly the ultimate test of friendship and teamwork; with only one other teammate to rely on, you’ll have to coordinate your strategies, make good callouts, and most importantly, hit your shots if your fellow Operator’s life is at stake,” Activision wrote.

Mode Recon: #Warzone Battle Royale DuosBring your partner into Verdansk and outlast dozens of other squad pairs in the latest game mode for #CallofDuty #ModernWarfare📡OVERVIEW AND TACTICS HERE: https://t.co/7nW6dCvexK pic.twitter.com/OdU0fbyKFVMay 29, 2020

“Having only two Operators per squad also creates a potential meta shift, as you may need to consolidate multiple roles onto one Operator using the Overkill perk. Assault rifle-sniper builds are great, but if neither of you has an answer for vehicles or a close-range battle with a shotgun, you may be in trouble.”

The announcement shares a pentalogy of hints for duos success, most of which are pretty obvious—communicate, work together, shoot straight, that sort of thing. But the number-one hint has a real competitive edge to it that I like: If your partner sucks, cut ’em loose. Apparently even in Duos, it’s everyone for themselves.