Call of Duty: Warzone cheaters will be forced to play together 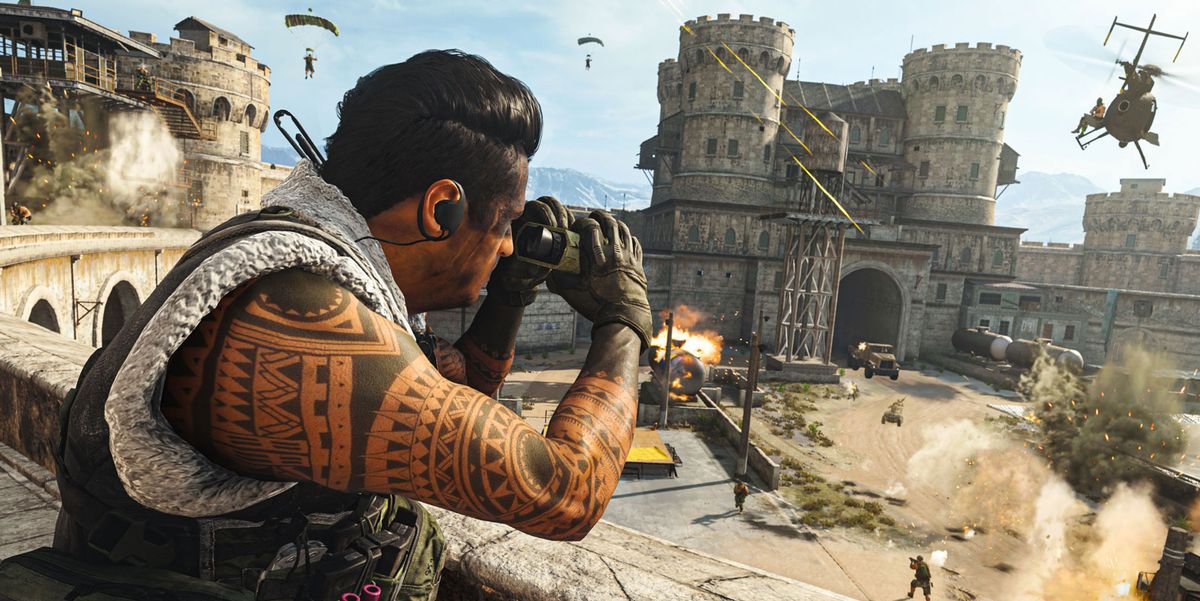 Call of Duty: Warzone, along with Modern Warfare, has a bit of a cheating problem on PC. It’s gotten so frustrating that console players are opting out of crossplay to avoid them, even after Infinity Ward claimed it had doled out a whopping 70,000 bans. This week’s update, however, gives the game’s most dishonourable players a taste of their own medicine.

Infinity Ward is making a few changes to combat the prevalence of cheating in both games, most notably throwing suspected cheaters in matches together. When Warzone and Modern Warfare’s naughtier players try to queue for a match, they’ll find themselves duking it out with other killjoys who use aimbots and the like to get a leg up.

It’s a solution that’s been used in other games, and it brings me great joy to know that they’ll all be having an awful time. It would, of course, be much better if they all just went away, but in the meantime we can all appreciate the schadenfreude.

Fingers crossed someone captures some footage of all the cheaters impotently fighting each other. That’s a battle royale match I’d actually bother watching.

Additional security updates are also on their way, while Infinity Ward is dedicating more resources to the teams working to put an end to the problem. Starting this week, players will also receive a notification in-game when a player they’ve reported has been banned, so hopefully it should feel like you’re actually helping rather than just sending your reports into the void. The ability to report players from the killcam and spectate modes is also being added soon.

If you’ve been put off by all the cheating, will this tempt you back?