Call of Duty: Modern Warfare multiplayer is free for Warzone players this weekend 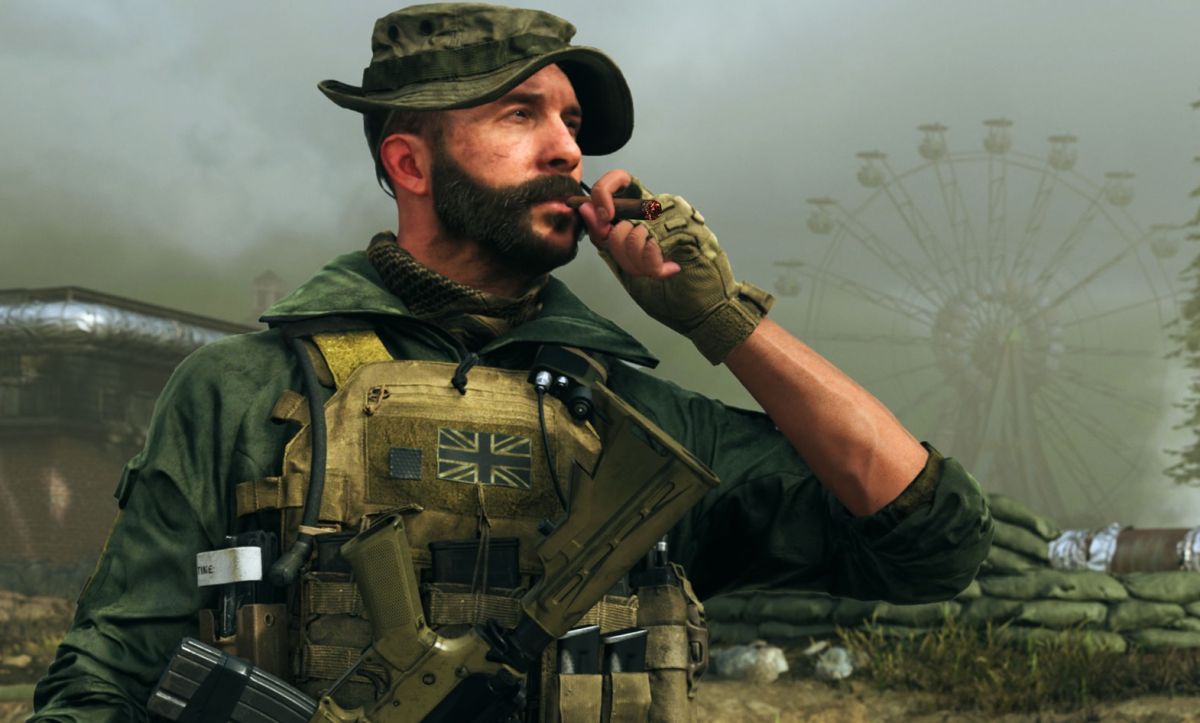 Call of Duty: Modern Warfare season 4 is out now, accompanied by a chunky 45GB update, and you can get a taste of it even if you don’t own the game. Modern Warfare is hosting another free weekend, which you can access via Warzone.

The free weekend runs from today until June 15, but you won’t get full access to Modern Warfare’s multiplayer. Instead, you’ll be able to check out five multiplayer maps, including the new 6v6 Zhokov Scrapyard and Hardhat maps, along with a Gunfight playlist featuring seven maps, including some new ones like Trench, where you can duke it out in teams of three.

With the Gunfight playlist, this is a lot meatier than the last free weekend, which just let you play in five multiplayer maps, and should keep you pretty busy until next week.

The full season 4 introduces a trio of new maps, the addition of Captain Price to the operator roster and a new assault rifle and SMG. Warzone’s also been updated, getting a 50v50 mode and a Contraband contract. There’s more on the way, too, including two more operators, another new map, three more modes, new weapons and lots of Warzone stuff.

If you’ve got Warzone installed, you can check out the Modern Warfare multiplayer and Gunfight playlists from 6 pm BST/10 am PDT today. If you don’t have it installed, you might want to sort that now, because it’s going to take a while to download.