Call of Duty is heading to the Cold War next, according to a leak 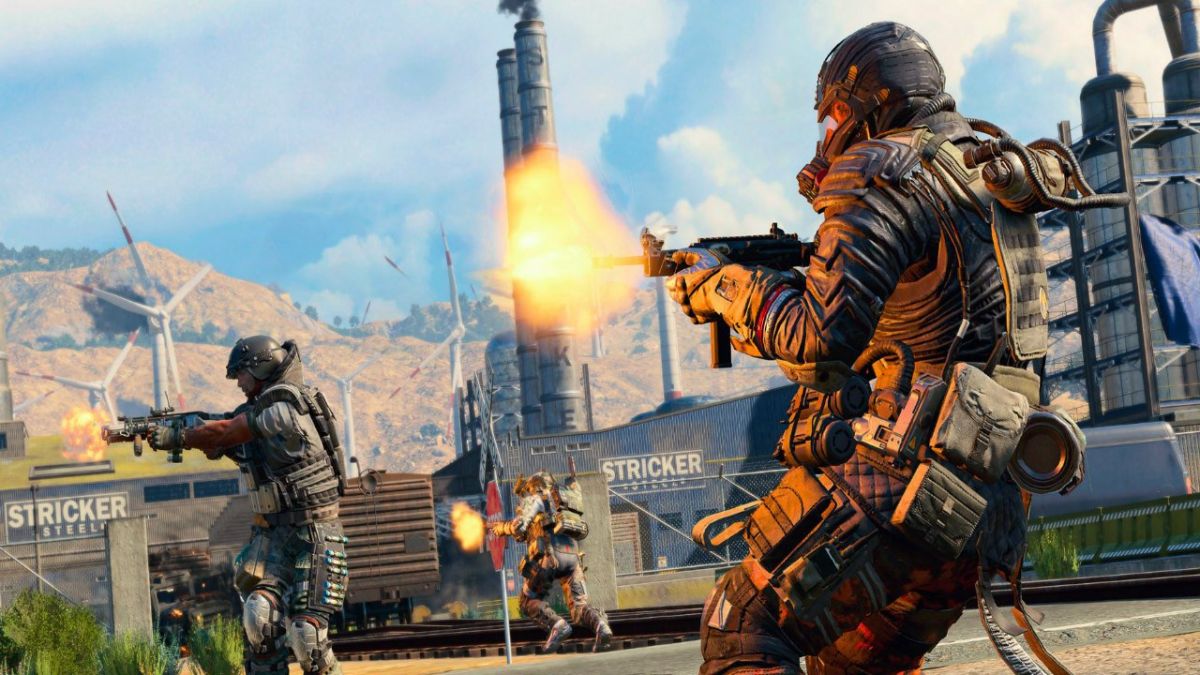 Call of Duty’s next destination is allegedly the Cold War, according to CoD leaker Okami. They teased the name, Call of Duty: Black Ops – Cold War, by slapping the subtitle over some old Black Ops box art, but it does line up with other rumours and hints from Warzone.

While their art skills leave a lot to be desired, Okami has been on the money before, and Eurogamer also reports that it’s been confirmed by its own sources. Last year, a Kotaku report also claimed that a Cold War game featuring Vietnam was coming, originally from Raven and Sledgehammer, until Treyarch took over.

Call of Duty: Vietnam has also been thrown around as a possible title, and YouTuber and Call of Duty sleuth TheGamingRevolution recently claimed that it wasn’t going to be a Black Ops game.

So there are some conflicting reports, but the consensus is still that it’s going to have a Cold War theme. It’s unlikely to be a coincidence that this all coincides with Warzone hiding some possible Cold War secrets, including nuclear bunkers and Cold War spy planes. Warzone is meant to connect the different Call of Duty series, so it makes sense that we’d start to see hints crop up in the battle royale.