Buying a Comet Lake CPU? These chips guaranteed to overclock are worth a look 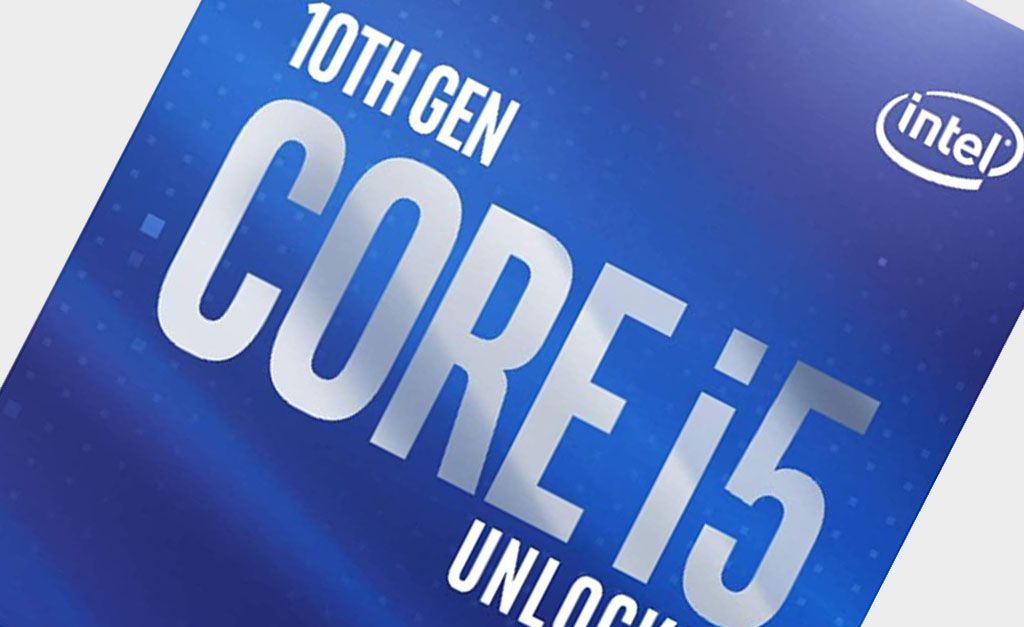 There is nothing at all wrong about building a PC around one of Intel’s Comet Lake CPUs, and as far as we’re concerned, the Core i9 10900K is the best CPU gaming, value be damned. Where the quandary lies is with how best to eke out the most bang for your buck. If you factor that into the equation, it is not so cut and dry, and it gets even murkier when the decision comes down to a binned CPU versus taking your chance with what retailers like Amazon and Newegg are selling.

This is highlighted by the fact that Silicon Lottery, a retailer that tests chips and sells them based on their ability to overclock to certain parameters, is selling a Core i5 10600K for the same price as Newegg, and $10 less than Amazon. Specifically, pricing starts at $289.99 at Silicon Lottery, versus the same price at Newegg, and $299.99 at Amazon.

It is a unique situation, and it begs the question, which is the best buying option? That depends on your vantage point. A hat tip goes to TechPowerUp for bringing this to attention, though some clarification is needed—the $262-$263 “recommended customer pricing” Intel lists on its ARK page is not actually the MSRP for home consumers, but for direct Intel customers who buy in bulk (1,000-unit trays).

That’s enticing, but on the flip side, there’s little chance of receiving a chip that can go above and beyond the retailer’s listed overclocking results, because the creamier chips of the crop command higher price tags. Here’s how it breaks down:

An untested chip might also be able to hit an all-core overclock of 5.1GHz, but by the same token, it might top out at 4.7GHz. In Silicon Lottery’s testing, just the top eight percent of tested chips fell within its 5.1GHz bin, whereas all of them were able to hit 4.7GHz across all six cores. No out-of-spec results are guaranteed when buying from places like Amazon and Newegg, though the odds are in your favor that you’ll be able to hit an all-core 4.7GHz overclock.

At Silicon Lottery, the top 73 percent hit 4.9GHz, which sells for $299.99. That is arguably the best value, or at least the safest option. After that, there is a precipitous drop in odds, with the top 23 percent of tested chips hitting 5.0GHz and selling for $339.99.