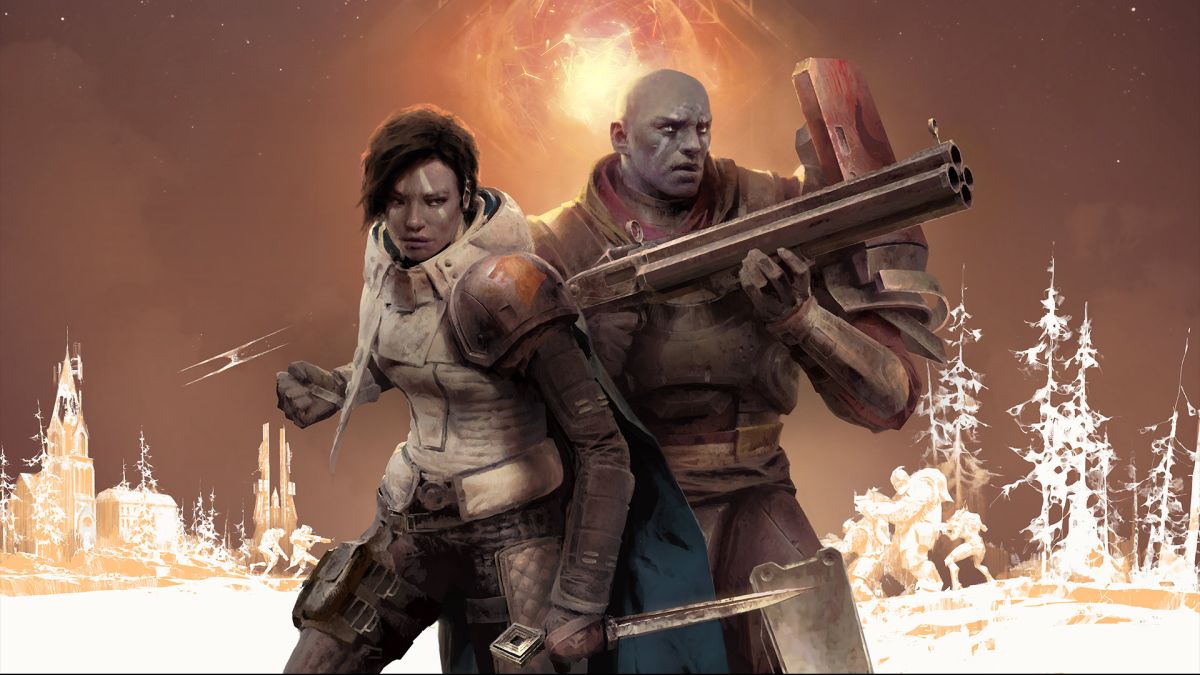 The latest installment of This Week at Bungie features a recap of the studio’s “deep dives” into the state of Destiny 2, and how it plans to change the game for season 11 and beyond. More interestingly, though, it promises to start talking about “how Year 4 begins” in less than two weeks.

“If you are familiar with the rituals and cycles that mark a year in the life of a Guardian, you must be curious as to when we’ll begin a conversation about what is next. We can’t put a date on that just yet, but we will very soon. That’s a promise,” Bungie communications director David “Deej” Dague wrote.

“You’ll learn about the next Season of Destiny 2 at the same time that we talk about the next chapter in this story that has been unfolding all year long.”

Production director Justin Truman went a little deeper, touching on the challenges of continuing to develop the game “in an open, transparent way,” which he acknowledged exposes players to “plenty of missteps” that come along with the changes and improvements. But the effort “continues to be worth it,” he added.

“We’re committed to this game, to staying transparent about our plans, and to this relationship we have with our community. The reasons we started on this journey 10 years ago haven’t changed. We’re committed to building a world anyone can be a part of, where everyone can feel powerful, and where you might reconnect with old friends or make some new ones,” Truman wrote.

“So we look forward to continuing this conversation, and continuing to evolve Destiny together. And in 12 days, we can’t wait to show you more of what we’ve been working on.”

Destiny 2’s current season, Season of the Worthy, ends on June 9—12 days from today. Unsurprisingly, the COVID-19 pandemic means that the big reveal won’t take place at a convention or during an elaborate studio show, but will instead take place online. Details weren’t revealed, but Bungie said that updates will be shared via its Twitter account.