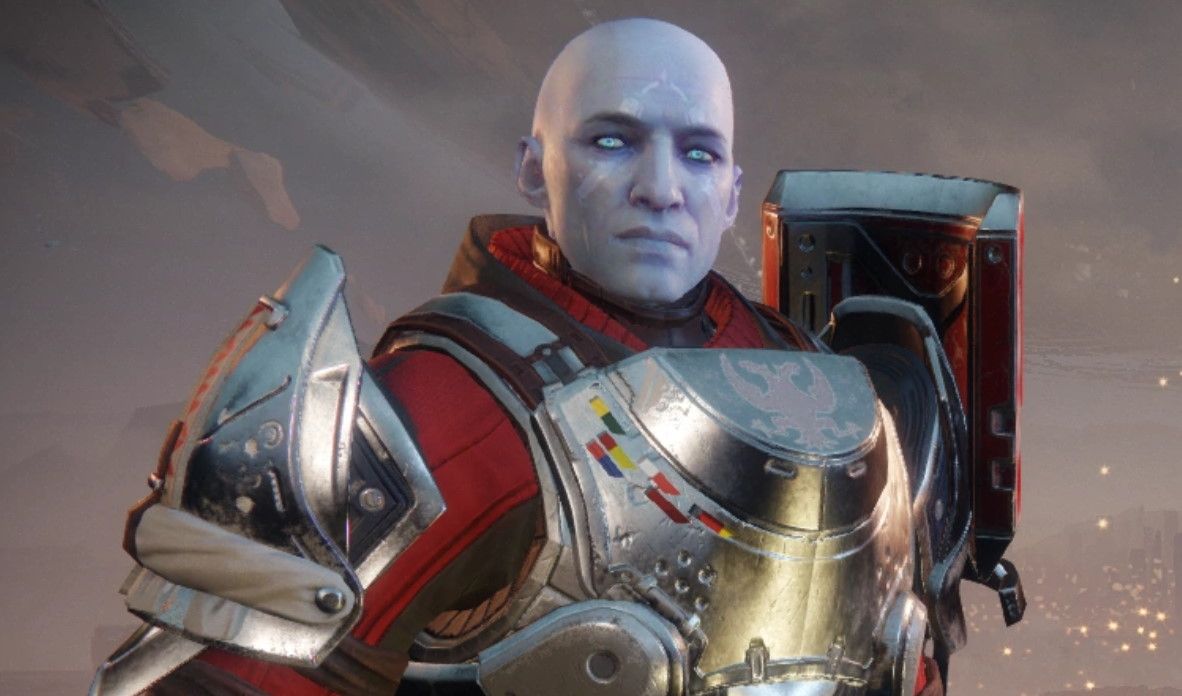 Bungie said in 2019 that it wants to have “other franchises within the marketplace” by 2025, and apparently it’s moving ahead with that plan. It also sounds like it’s going in a different sort of direction than its taken over the past couple of decades with Halo and Destiny: A listing that surfaced today for an Incubation Art Director is obviously light on detail, but it does hint at something very un-Destiny-like.

“Are you on a mission to create games that bond players together into deeply invested communities? Would you like to work on something comedic with lighthearted and whimsical characters? Do you think a lot about how art impacts gameplay, how character design can enable fan cosplays, or how character poses and environments speak to different cultures all around the world?” the listing says. “As the Incubation Art Director, you will define the look of a new Bungie IP and work on all aspects of art to guide a prototype on the path to production.”

There’s no mention of the project’s name, but it’s possible that this could be related to Matter, which at this point is basically just a mysterious trademark filing from 2018 and a colorful logo. Whatever it is, Destiny 2 is a game that inspires a lot of opinions (and for that matter, so does Halo), but I don’t think anyone has ever described either as “lighthearted and whimsical.”

The new game may be a major change tonally, but it doesn’t sound like it will be a complete departure from the familiar ways of Bungie: A posting for an Incubation Investment Designer for Bungie’s “next great IP” says, “You will work in tandem with our sandbox and economy teams to build and distribute items to our players. Living inside a giant database of hundreds of baubles, weapons, and armor is nothing new to you. And neither is building a system to cleverly distribute those items in a necromancer’s dungeon.” More prosaically, the successful applicant will “Design, build, and tune a wide variety of pursuit and loot systems.”

Now this is funny.