Bungie admits ‘rewards not where we want it to be’, promises to dial down Destiny 2’s microtransactions 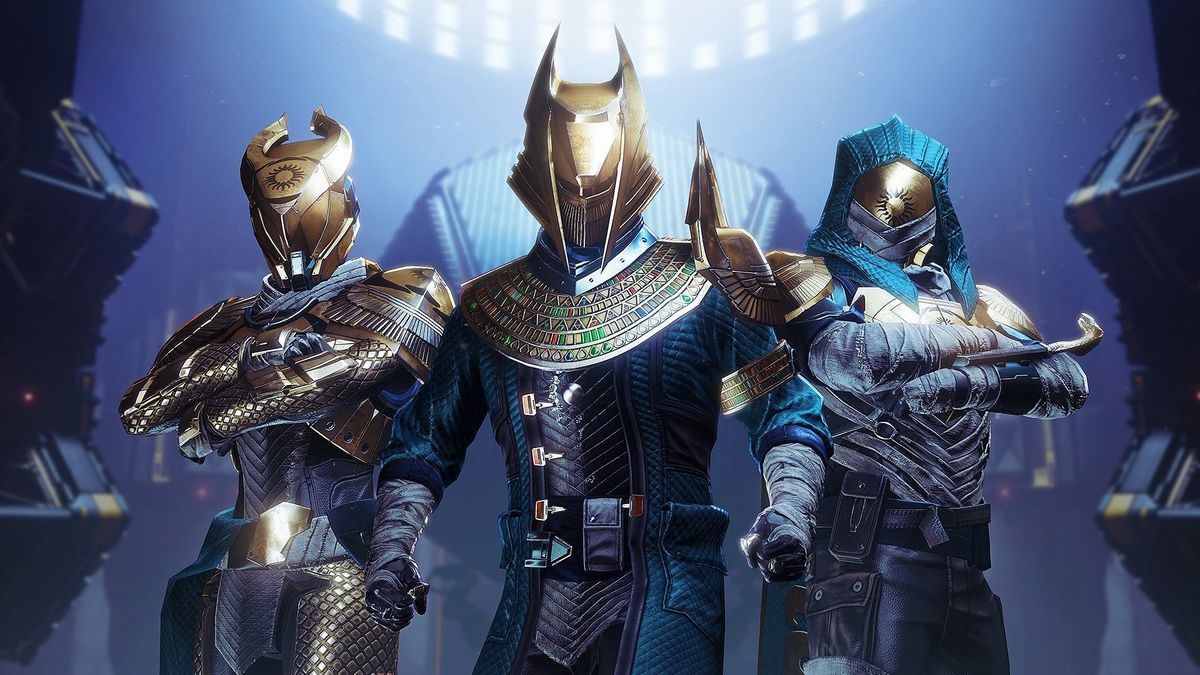 Destiny 2 is all about action and reward: You do the shoot, you get the loot. “However, in today’s Destiny 2, the balance of the game’s rewards is not where we want it to be,” game director Luke Smith said in new This Week at Bungie update. “To be blunt, there isn’t enough pursuit out in the world.” For players who’ve long been waiting for Bungie to address the perceived over-aggressiveness of the game’s Eververse microtransaction store, these were welcome, if overdue, words.

To redress the balance, a number of changes to rewards will be made for Destiny 2 Year 4 that will give players more and better things to chase. A new “Transmogrification feature” will also be added at some point during Year 4, that will enable players to turn their armor into Universal Ornaments, and each season in Year 4 will also deliver an “aspirational pursuit for armor,” which will be earnable through in-game activities rather than the season pass or Eververse Store.

Rewards for “aspirational activities”—Raids, Trials, Dungeons—will also be improved: Trials will get new armor, accessories, and weapons in season 13, for instance, and the next Raid will also feature brand-new armor, weapons and exotic accessories to pursue. Although, let’s be honest, raids have always come with their own weapons and armor.

A new set of armor will be added for core playlists (Strikes, Gambits, Crucible) with shared geometry but activity-specific shaders and decals. Bungie plans to add new sets like this for each new year, and it’s also adding a new Pursuit Weapon each season that will have activity-specific Legendary skins that can be unlocked in each core playlist.

Bright Dust, used to buy items at the Eververse Store (but not to be confused with Silver, the real-money based currency), will also be made easier to earn. “We will be moving away from character-specific ways to earn Bright Dust and more toward account-specific paths,” Smith explained. “This change is geared toward giving one-character players significantly more Bright Dust than they earn today.”

At a quick glance, the reaction to the announcement on the Destiny 2 subreddit appears cautiously optimistic: The Transmogrification feature has players excited, but for the rest it seems very much wait-and-see. The changes will hopefully address some of the complaints Tim highlighted in his recent look at the Guardian Games event, which he described as “a bounty hamster wheel, with little in the way of new riffs on old activities, such as Forges, to make them worth revisiting—and even less incentive to do so in terms of rewards.”