Brewers and Bucks games will be available soon with a direct-to-consumer app, and now we know what it will cost 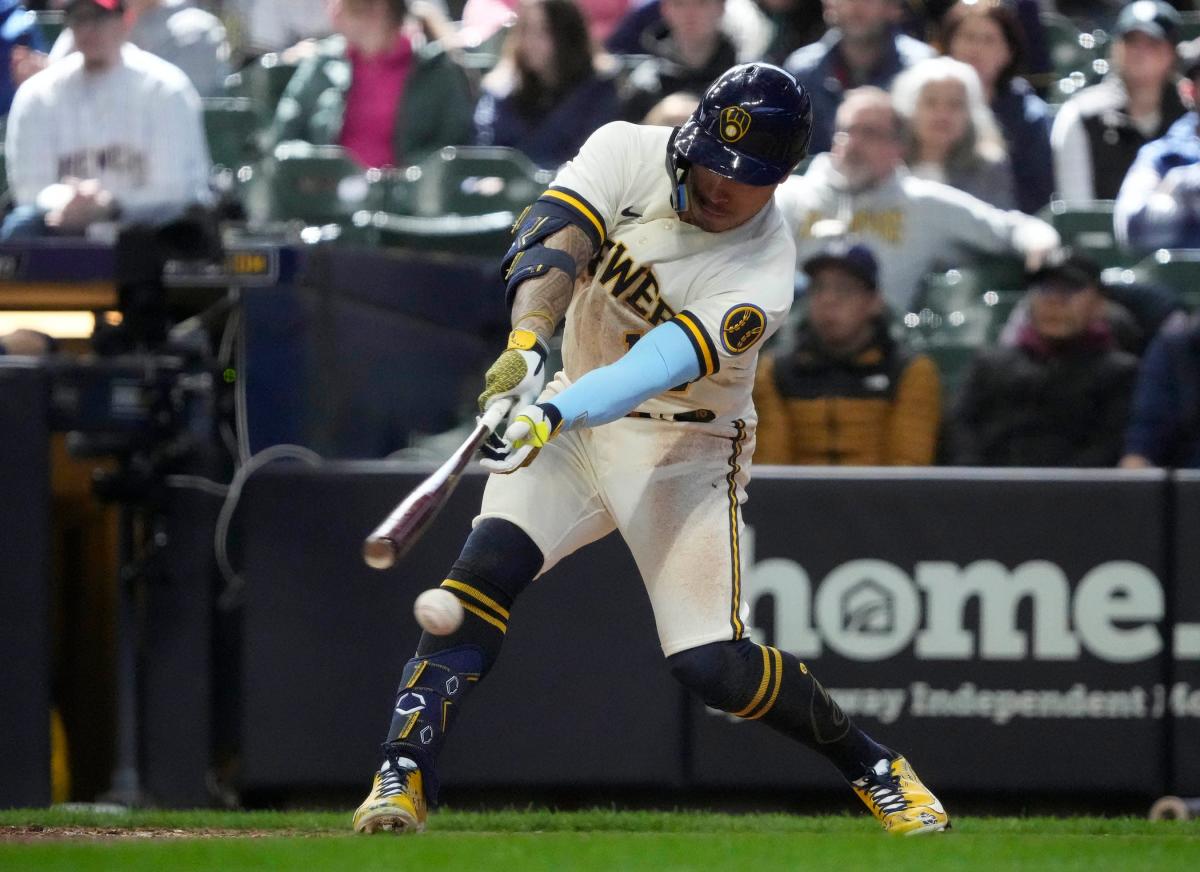 Bally Sports Wisconsin, the television channel that broadcasts the bulk of Milwaukee Brewers and Milwaukee Bucks games, had previously been available only through a cable subscription or, at minimum, a DirecTV streaming package that costs close to $100 a month.

But starting soon — perhaps as soon as June — the channel will be available with a “direct-to-consumer” streaming option, and now we know how much it’ll cost.

As part of its first-quarter earnings report, Sinclair Broadcasting Group (which owns Bally and many other regional sports networks across the country) announced “BallySports+” with a cost of $189.99 annually or $19.99 per month.

The organization said it anticipated a “soft launch” of the service in five markets next month, and it stands to reason that Milwaukee will be among those. The Brewers are one of five teams for which Bally Sports has full streaming broadcast rights, along with the Kansas City Royals, Miami Marlins, Detroit Tigers and Tampa Bay Rays.

It’s a service that has a better chance of working in Milwaukee than most markets, given the competitiveness of both the Brewers and Bucks and year-round inventory of games, though postseason games for both and many regular-season Bucks games air elsewhere on national stations. Whether it can survive the churn of consumers canceling during the offseason or when a team falls out of playoff contention remains to be seen.

Bally Sports Wisconsin is not carried on streaming distributors such as Sling, Hulu+Live TV or YouTubeTV. Cord-cutting fans can still watch Brewers games via the MLB.TV app, but not if they live inside Wisconsin borders.

Our subscribers make this reporting possible. Please consider supporting local journalism by subscribing to the Journal Sentinel at jsonline.com/deal.

DOWNLOAD THE APP: Get the latest news, sports and more

This article originally appeared on Milwaukee Journal Sentinel: Channel that carries Brewers and Bucks to become available with app