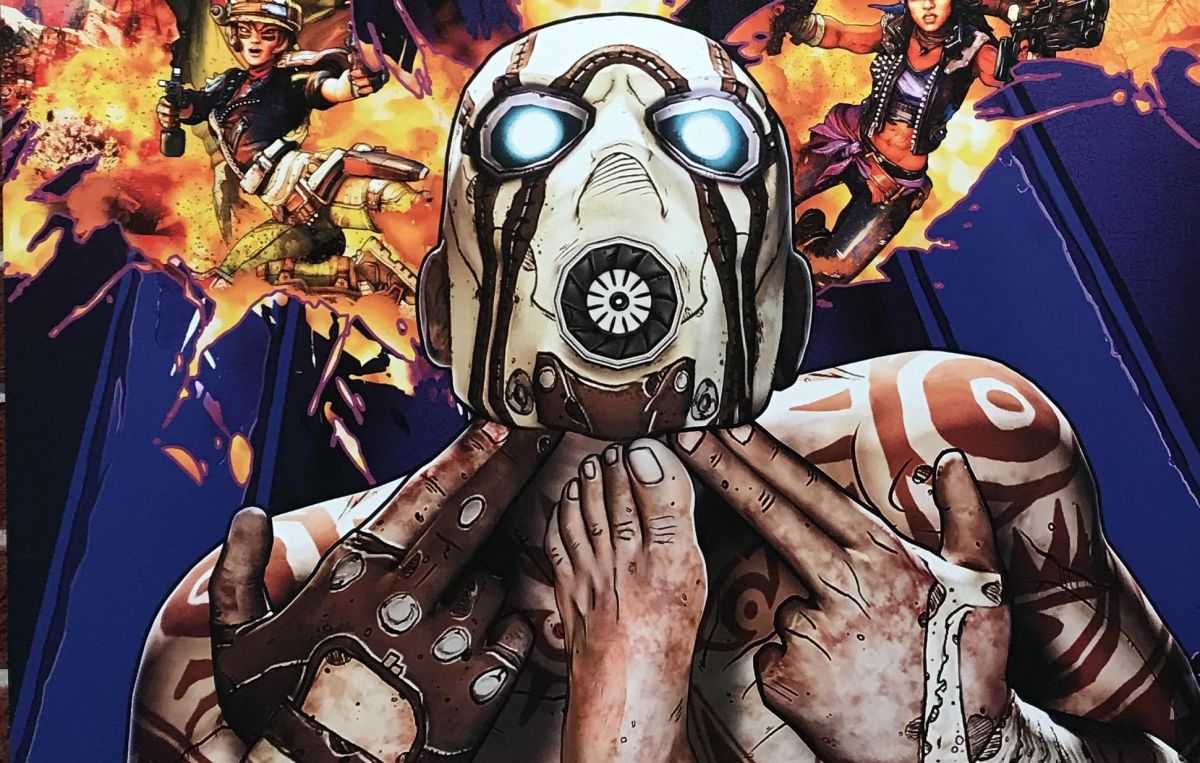 Borderlands 3 was a hit, moving five million copies in the first five days of release to become the fastest-selling game in the history of publisher 2K Games. But despite that success, multiple sources have told Kotaku that employees at Gearbox will be receiving much smaller bonuses than they expected.

The report, which cites multiple anonymous employees, says that Gearbox pays blow industry average salaries, but offers a profit-sharing arrangement to compensate: 60 percent of game royalties go to the company and its owners and the remaining 40 percent is divided among employees. The big success of Borderlands 2 in 2012 resulted in huge profit share payments—for some, enough to buy houses—and multiple sources told Kotaku that they were led to believe that Borderlands 3 would also result in six-figure bonuses. It was something Gearbox “often touted while recruiting new employees,” says Kotaku.

Yesterday, however, Gearbox boss Randy Pitchford reportedly told employees that this quarter’s bonuses will be smaller than expected due to an expanded headcount and high development costs. According to the report, Borderlands 3 cost around $140 million to make (including DLC), a sum which had to be paid back to publisher 2K before Gearbox would receive any royalty payments.

To be clear, that is typical of game publishing contracts: The publisher must recoup its investment before it starts paying royalties to the developer. You’ll find the same condition in Epic Games’ new publishing deals, for example. The fact that Gearbox is now receiving any royalties means that Borderlands 3 has turned a profit—but, apparently, not as much of a profit as was forecast.

Unsurprisingly, Gearbox took a different perspective on the dashed expectations, noting in a statement to Kotaku that its profit-sharing program has paid out “over $100M in royalty bonuses above and beyond traditional compensation” to its employees.

“In the most recent pay period Gearbox talent enjoyed news that Borderlands 3, having earned revenue exceeding the largest investment ever made by the company into a single video game, had officially become a profitable video game and the talent at Gearbox that participates in the royalty bonus system has now earned their first royalty bonus on that profit,” Gearbox said.

“Additionally, a forecast update was given to the talent at Gearbox that participates in the royalty bonus to set expectations for the coming quarters. Gearbox is a private company that does not issue forward looking statements to the public, but we do practice transparency within our own family.”

A lawsuit filed against Pitchford in 2019 drew attention to the way executive compensation is handled within the company. In it, former Gearbox general counsel Wade Callender claimed that Pitchford negotiated a $12 million “executive bonus” for himself with Take-Two Interactive, which would be counted as an advance on Gearbox royalties. According to Kotaku, the advance was paid back with the 60 percent of the profit share allocated for the company, not the 40 percent for the employees.

Even so, the image of Pitchford earning a eight-figure bonus while Gearbox staffers end up with much smaller payouts than they’d been led to expect—on a “billion dollar global brand,” no less—is not pretty, and some employees told Kotaku that widespread resignations could result.

You can read the full report on Kotaku.