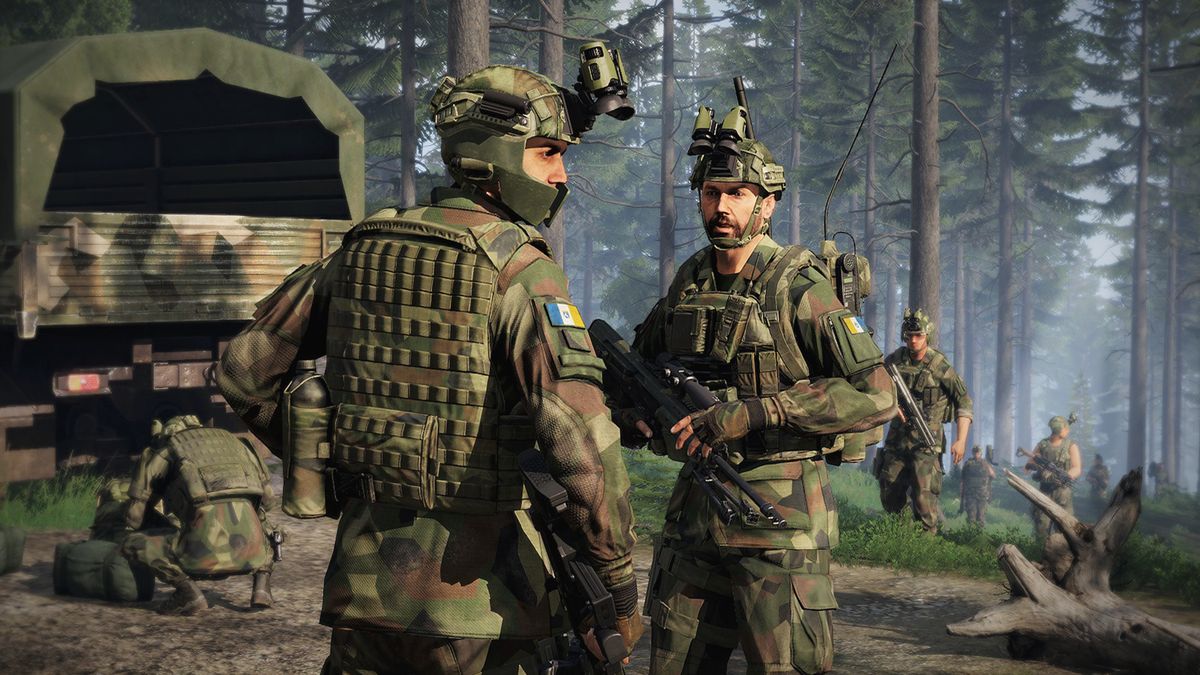 You might think that the Humble Bohemia Interactive 2020 Bundle, which from here on we’ll be calling the Humble Bohundle, would be nothing but Arma from start to finish. That is not the case, however. It starts with Arma, specifically Arma X: Anniversary Edition, at the $1 entry tier, but you’ll also get:

Personally, I hadn’t even heard of most of those games, so that makes them kind of interesting in their own right. But that’s not all! (Which you already knew.) Beat the average purchase price and you’ll also get Arma 3, Ylands Exploration Pack, the XCOM-ish UFO: Afterlight, and Original War, a game about the discovery of an extraterrestrial artifact that, naturally, leads to war. Or time traveling. Possibly both, I’m honestly not too clear on this one.

Pay $20 and the Arma wheels really start to turn, with Arma 3: Apex, and the Jets, Marksmen, and Tac-Ops Mission Pack expansions. And at the top of the package, you’ll wrap it all up with Arma 3 Contact, an expansion that leavens the realistic military combat sim with an alien incursion, and the zombie survival game DayZ.

Funds raised by the Humble Bohundle will go to support the American Red Cross and MSF/Doctors Without Borders, and as always you can divvie up your payment between Bohemia Interactive, the Humble squad, and charity as you see fit. The bundle is available until August 18.